Save
U.S. Mayors Join Coalition for New Buildings to be Net-Zero by 2030
Share
Or
Copy

A coalition of 19 U.S. mayors have joined together with C40, a group dedicated to climate action. The coalition has proposed a plan to ensure that all new buildings be net-zero by 2030. The cities are joining forces with the World Green Building Council (WorldGBC) to achieve their emissions goals. All cities in C40 have signed the pledge to ensure new buildings will be required to produce as much energy as they consume by 2030. The initiative is part of a larger plan to make all buildings net-zero by 2050.

Buildings generate over half of the total greenhouse gas emissions for most cities. The C40 mayors are committed to lowering these emissions, with U.S. cities like Los Angeles, New York City, Portland, and San Francisco taking a stand. In the United States, net-zero construction has been on the rise for a number of years. Net-zero buildings utilize exclusively renewable energy sources, and are comprised of extremely efficient systems. The ambitious environmental strategies will be brought up again in the next meeting of mayors during the Global Climate Action Summit in San Francisco.

The news comes at a time when the World Green Building Council has called on companies across the world to make their buildings net zero carbon. The Net Zero Carbon Buildings Commitment challenges businesses and organisations to take advanced climate action by setting ambitious targets to eliminate operational carbon emissions from their building portfolios. 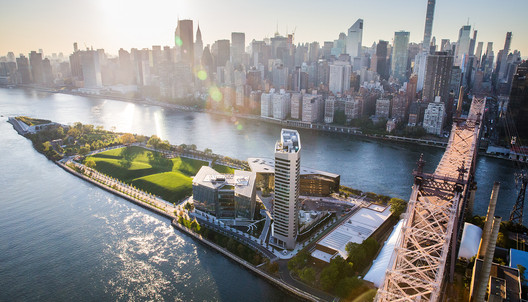