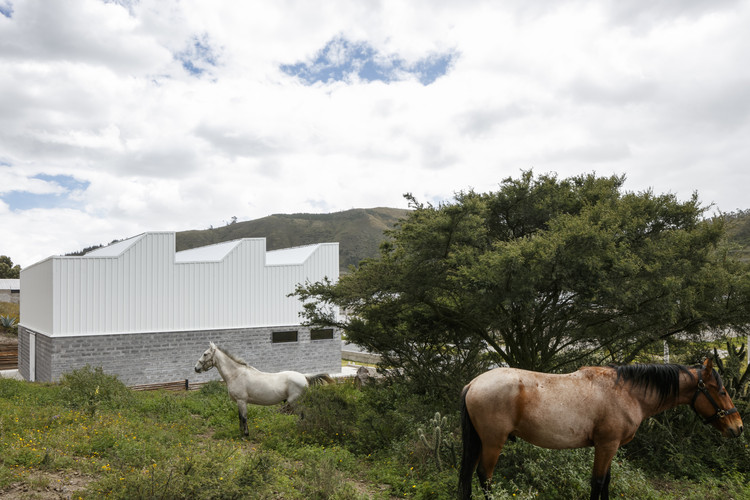 “To conceive architecture from the idea of inhabiting means to construct space from the interior, not from outside, as an external and distanced act, this inversion of the gaze allows to resist the idea of form.”
(Anne Lacaton, 2017)

A challenge for any designer is to face an environment in which the landscape is preponderant, in which no intervention will go unnoticed, for critical eyes, will condemn the authors to heaven or hell. There is no doubt that the responsible architectonic task in the equinoctial Andes requires an acute knowledge of the territory but, above all, the neat continuity of correct decisions is necessary.

Mikhuna Trade is a new company that provides the world with organic products, from quinoa and amaranth supplied by small Ecuadorian producers. Products that preserve the environment and avoid the use of chemical substances. In the need of a new space they have found a short distance from the very ¨Middle of the World¨, in close relationship with the Pululahua volcano, a place for its new headquarters and TEC Taller EC are the architects who developed the commission.

Given the complexity of the challenge, the proposal is simple. In the area of ​​6000 m2, a volume of approximately 300 m2, opens to the sky to bathe the interior of light. A growing company needs to project itself to the future and the repetition of the module would allow a spatial progression. Three successive modules open to the sky, a commitment to common sense, loaded with a high degree of sophistication and reflection.

TEC Taller EC has not designed the object, but the paths that lead to it, have understood the environment in its phenomenology, the commission in its temporal dimension and the interest of adding a poetic element to the rational.

It is a free and spacious structure, a volume composed of a base of black cement blocks and a metal cover that together, with the minimum possible material, develops the maximum amount of cubic meters in addition to heating, protect from the wind, ventilate, provide shade and isolate. An answer to the typology of industrial factory of roof with ridge very common in the region.

The architectural program is divided into two spaces; one that houses all the rigid part of offices and wet areas, and the second, which houses the machinery where the main activity of the project takes place with the development of quinoa products. The resulting space was not conceived as an object, but as an exercise in the valuation of phenomena and realities in response to the requirements of the commission and the place of placement. It has been, the precise reading of the information and its correct interpretation, which determine the system that orders the volume that is read and works in section.

Inside the sun's rays have been intercepted, it is in the shade without having lost the light, in an internal volumetry that allows different heights under a homogenous light. The space works like a greenhouse open to the southeast, catching the rays of the early morning sun so that it is not necessary to heat the interior space using other means. For this reason the energy consumption is very low. "The sun is by far the best heater, the best source of light and the most pleasant" (Anne Lacaton, 2017).

From the exterior, the architecture does not strive to disappear, it is perceived ordered as a product of its interior logic focusing on the relationship between the interior and exterior through the upper opening. It is imagined as a correspondence of connection, exchange and passage, an approach to climate through structure, to nature as a fact, as a phenomenon, and not only as an image. 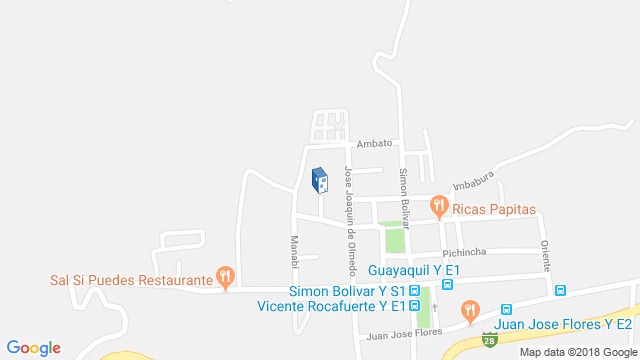