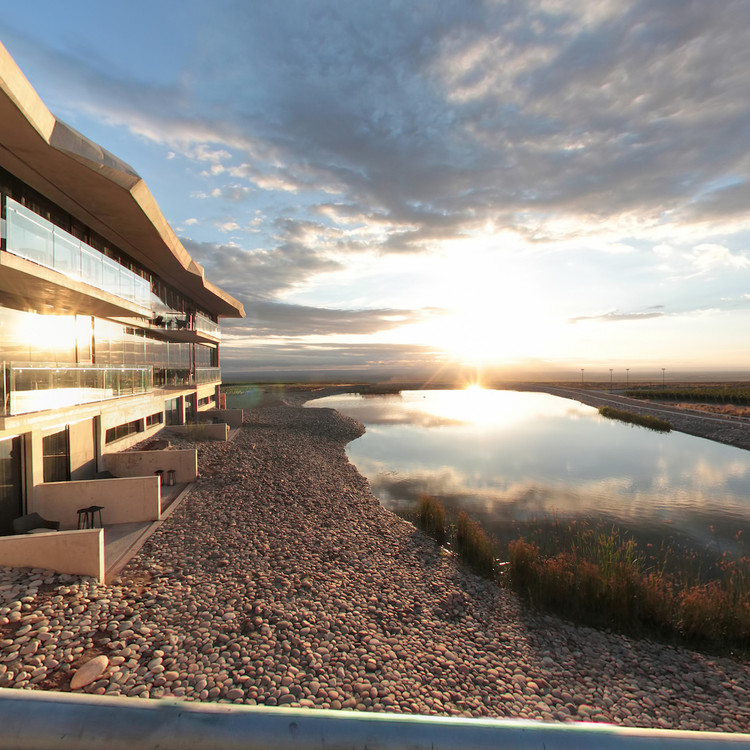 Text description provided by the architects. From the beginning, the Master Plan of this property was conceived in various phases of development: hotel, bungalows, villas and winery.

It’s difficult to achieve this organic process when embarking on nature and environmental projects. In any complex project, resolving unknown issues can lead to even superior results. The true challenge was to preserve the untouched soil in its natural state, without intervening in the picturesque scenery. The first task: not to disturb the magnificent environment, while also constructing a more accessibly friendly location.

In order to correctly make each detailed decision about the site, it was important to take into consideration the topography of the location. Countless seasonally dry streams flowed down the mountain and were included in the Master Plan. The most notable streams were chosen as the anchor point for development, and to support it, a series of lagoons were constructed near the building.

In the absence of any notable scale natural element as a support or anchor of future construction, it was decided to create a tectonic shift mode, a massive and random slab that would grasp the hotel. In contrast to this great stone slab, the building is made up of lightweight and minimalist materials.

In an effort to construct the ground, the building was made up of elements such as ramps, a "floating" pool, and forestry and trails as arms that were rooted to the environment.

Each facade fully looks to a cardinal point. This position led to four completely distinguishable sides. The windows that were glazed treated towards Valle de Uco coincide with the southern orientation.

The facade looking onto the mountains, which face west, were protected with battery parasols, electro-hydraulic and automated movement, which allow to gradually sift this orientation. The north undergoes hard sunlight, the facade is closed, opening only strictly necessary openings.

Since it is situated in an earthquake zone, the whole building is articulated in different structural parts, isolated from each other, which coincide in each case with particular internal functions.

The areas surrounding the hotel, which stand at the original level, emphasizes the aridity of the site. A bed of rocks overlooks the whole lagoon, nearly 400 meters long, standing at the building to show the strong contrast of the land.

The living-dining room, Cava, playroom and Spa are located within the construction area. There, social activities unfold, sharing a single multipurpose, multilevel space.

The adjoining body of the building, is reserved for the rooms.

Both zones are separated by a triple height ceiling, which connects both buildings and officiates as the primary seismic fuse. 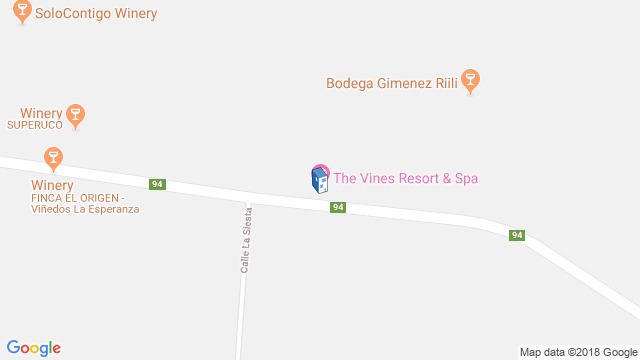 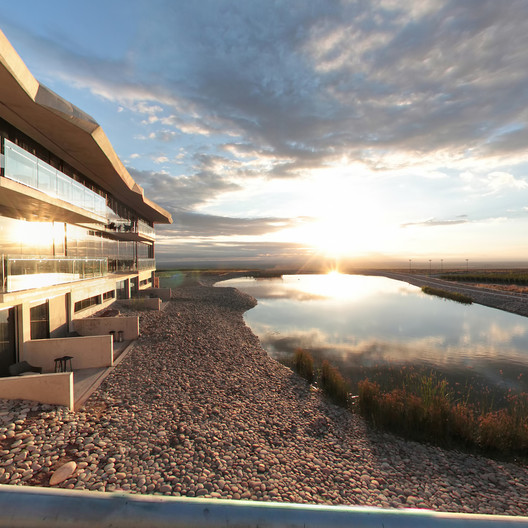