Text description provided by the architects. Chengdu Baiming Xiangnanli is located in the south group of Tianfu New City Station in Chengdu. It connects to the Third Ring Road in the north and the city expressway in the south. It is less than 10 kilometers from Chengdu city center and Chengdu International Airport.

The project consists of three programs: commercial, office and hotel. It is a commercial project integrating office, catering, leisure and entertainment. The architectural style reflects the inclusive, open and rich urban vibe of the Chinese city. It is a fusion of Chinese and Western styles and combines the traditional Shanghai Shikumen style with modern touch. It is an artwork symbolizing the intersection of East and West.

Connected to the business district of the mansion, there is JIC Jiachen International Center and the Hyatt Hyatt Group. The two high-rise buildings are in an L-shape, forming a semi-open space for the business. JIC Jiachen International Center is the first building in Chengdu to receive the highest level certification in the US Green Building Council LEED (CS System) assessment. It is also the seventh green building in China to receive this certification in China.

The public hall is inspired by the architectural style of Shikumen in Shanghai in the 1920s and 1930s. The facade is made of blue bricks or red bricks. The door frame is made of stone, and the door leaf is made of solid black wood. The outer wall has a carved pattern from western architecture, and the triangle and round shapes on the door. The curved door decoration is also mostly Western. 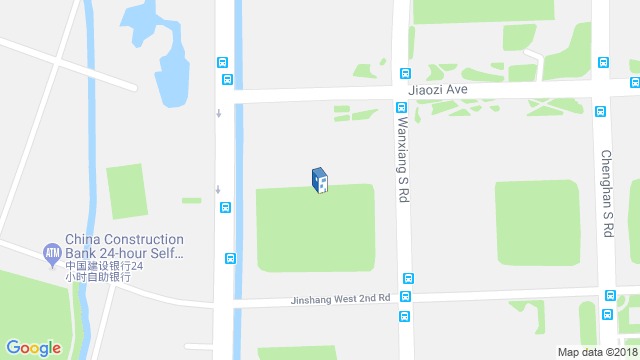 Location to be used only as a reference. It could indicate city/country but not exact address.
Share
Or
Copy
About this office
Centaland
Office
••• 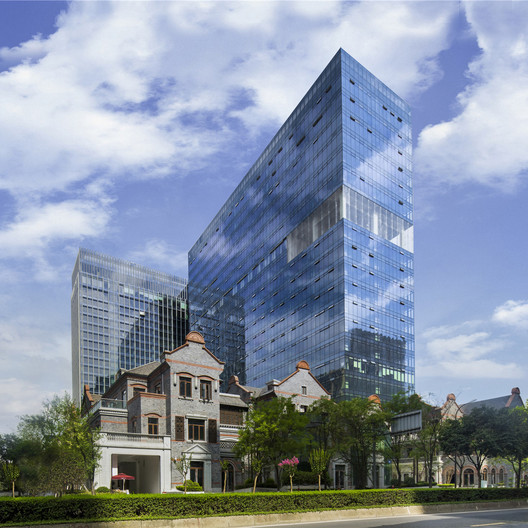