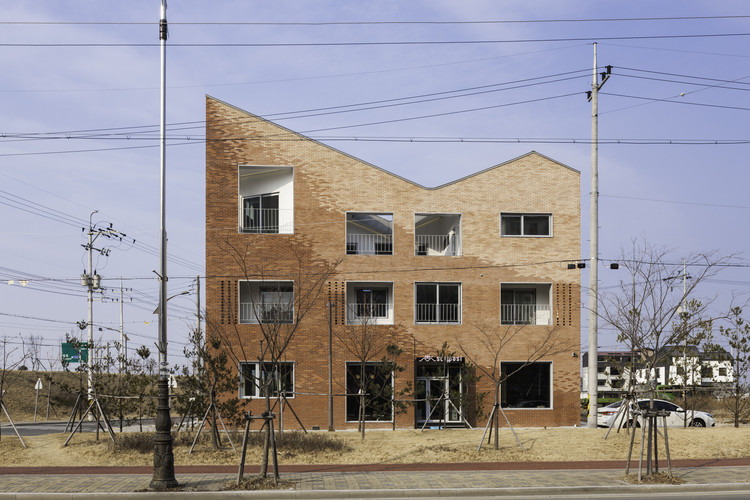 Text description provided by the architects. Our client has prepared for a long time to open a roaster café. While preparing the launch, the client has decided to construct a building that has a café and residence to run the business stably. Thus, the current building site was chosen through a careful decision-making process. The site is easily noticeable from the intersection, and the green areas in two directions function as buffer zones between roads.

As a result, in addition to the building site, the most important thing to consider in the planning process was to satisfy the client’s desire for differentiating his building from the nearby shops. However, the most difficult part was to deal with a regulation in the region. The regulation indicated that a roof should be slanted at a certain angle. Probably, that is why the buildings in the area had roofs with the same slopes and shapes. Therefore, the biggest challenge remained in interpreting the regulation and negotiating with the administration office to design a distinctive building.

There should be a café on the first floor and residences on its second and third floors in the building. Additionally, the client wanted to live on the third floor, which had a courtyard and an attic. The client requested to own a separate space apart from a space of his parents.

From the aspect of the building dimensions, we tried to build a roof in the shape that could be easily seen from the crossroad so that the café could look tall and grand. Additionally, we used bricks as basic materials to form walls using a pixel effect.
We spent much time and experienced difficulties in the process since the designing stage, but we could successfully complete the project thanks to our client’s understanding and many people’s efforts.

After finishing up the construction and then opening a café, the client became busier and busier. This was because many customers came to visit the café to see the building and taste the (homemade) coffee and bread based on the word-of-mouth marketing. It seemed like the client’s character of looking at the essence in a calm way, without too much excitement or disappointment, was well reflected in the coffee and bread at the café and passed onto the customers.

We are not one hundred percent sure if the building reflects the character of our client as we planned. Nevertheless, we now hope that the roastery house can exhibit the client’s special philosophy since it has distinctive features from other cafes. 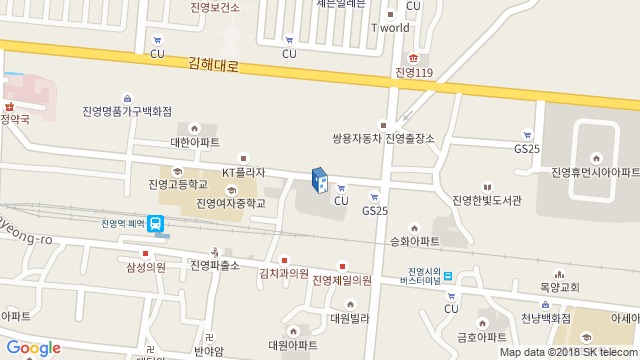 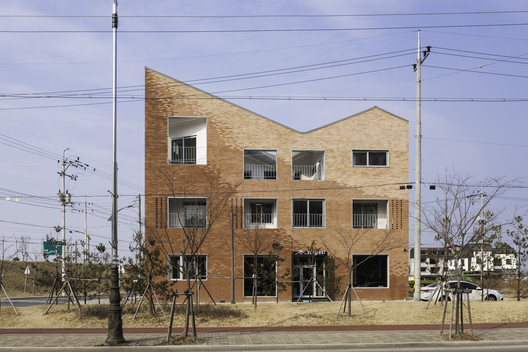