Save
Loggia d`Ombra / In Praise of Shadows 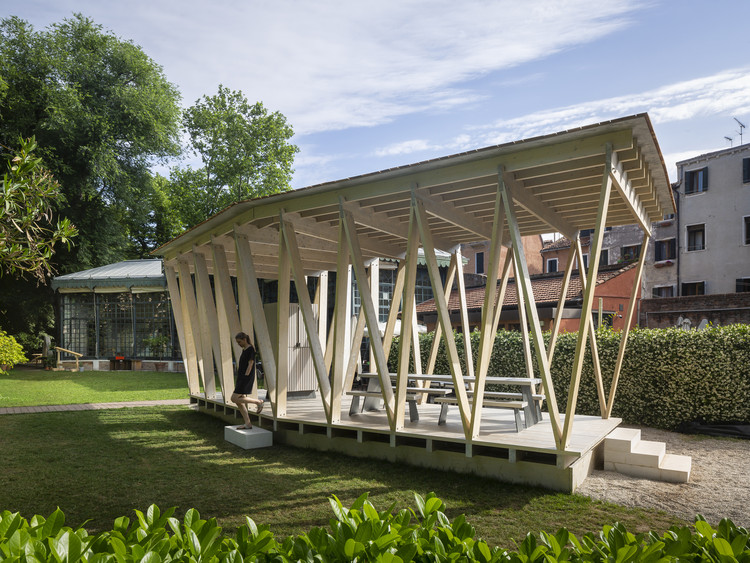 Text description provided by the architects. The Loggia d´Ombra is part of the exhibition Plots, Prints, and Projections at Serra dei Giardini curated by Ulrika Karlsson. The exhibition house a series of large-scale spatial installations that are the result of an investigation of the contemporary and challenging role of architectural representations and their translations to built form, in the meeting with the dynamic material wood and the manufacturing industry. The Loggia will also act as the stage for a series of seminars and workshops on architecture, the built environment and the global goals of Agenda 2030, as well as how architecture and wood can be part of it.

The typologies of the loggia and the traditional Swedish dance pavilions have been important references in the design. The loggia as an architectural typology is present in Venice as a private or semi-public space, basically a floor, a roof and pillars to keep them apart creating a space. The dance pavilion, although in a very different context, is similar in its structure. Both the loggia and the dance pavilion provide the double function of an inner space to gather in and a perimeter that is just as important providing the opportunity of informal interaction, viewing and being seen.

The plan geometry of the existing greenhouse is there to optimise the solar radiation inside, for catching the sun. To form a loggia for the Greenhouse we inverted this geometry , blocking the sun instead of collecting it, enclosing a shaded space here in front of the café. The angle of the green house fold is repeated in plan, section and elevation, It creates a repetitive structure with a central distortion to create the fold in plan. The V-pillars leaning in section allowing the roof to be larger than the floor to provide shelter also for the perimeter of the Loggia where the floor becomes a seating situation.

The relation between materials and structure is in a historic context very complex, Stone structures mimicked wooden, wooden mimicking stone. Also Cast iron at the outset was often used to mimic wood and there is a long tradition of materials acting as something else in architecture. As an investigation in these relations the wooden structure of the Loggia d’Ombra is given a thin metallic silvery lasure. Its a reference to iron of the Greenhouse as well as a protection that serves to let the wood turn grey as the paint is worn off.

Together with Källemo we have developed a serie of furniture pieces, a bench, a table and a cabinet. The geometry is in dialogue with the geometry of the Loggia and they are all built in pine-wood and cast iron. The legs are paired and connected with a massive piece of wood that lock them together creating a table and a bench. We investigated the possibility inherent with the process of casting to create prints from the original and having the wooden originals sandblasted created wooden imprints of the wood in the surface of the cast iron. 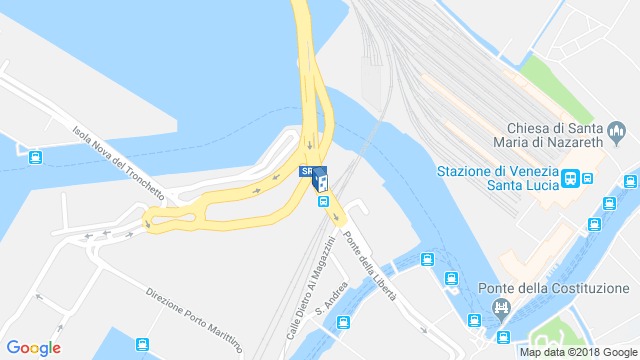 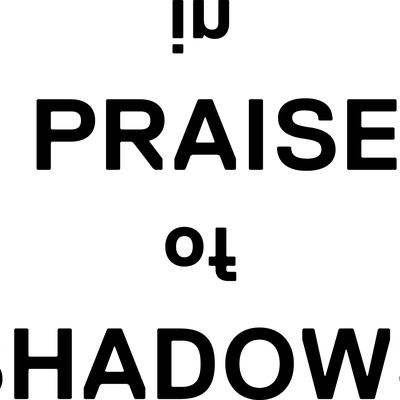 In Praise of Shadows
Office
•••