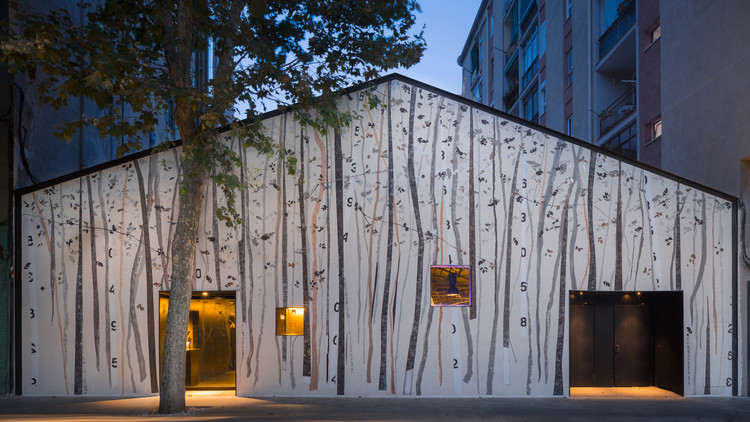 Text description provided by the architects. Cocina Hermanos Torres is a project born of the wish to generate a new experience vis-à-vis the world of cuisine and catering. A new space, one that is ideal for living a new culinary experience. Container and content come together in the interests of a unique experience.

Right from the start Sergio and Javier Torres (famous twin brothers Spanish Chefs) defined what they were after in a few words: “More than a restaurant with a kitchen we’d like to create a kitchen with a restaurant.” With this clear and ambitious premise in mind and with the acquisition on their part of a former industrial shed of almost 800 m2, which it was necessary to completely overhaul, the project could begin. At the spatial level, the project is created with a view to effacing or blurring a few dividing lines between the different spaces that make up a traditional restaurant.

Over time the space of the kitchen has gradually acquired a certain protagonism in some of the more recent avant-garde restaurants. To begin with, picture windows were put in which showed the interior of the kitchen, behind glass at first. On other occasions, the kitchen was opened up by placing it at the far end of the premises behind a bar, and in some cases, like that of the Restaurante Dos Cielos (the Hermanos Torres brothers’ previous restaurant), one even acceded to the restaurant via the kitchen. In some restaurants, too, exclusive tables have been included so that a few clients could dine inside the kitchen itself.

This time, however, an even more radical step has been taken by locating the kitchen as not only the central feature of the intervention but also as an immersive element. The restaurant IS the kitchen. In situating the kitchen in the epicenter of the restaurant the old concept is resurrected of the café-theater, places where diners enjoy a show while they eat.

Here, though, the show will consist of the actual preparation of the dishes they will be tasting. Added to which, thanks to having chosen an industrial shed as a great container, the experience diners have of personally living through a “performance” is emphasized. Being in such a huge shed is like being present in a television studio or a modern theater.

An effort has been made to configure and enhance the properties of the original space in such a way that a further step can be taken in the haute cuisine experience. Diners participate and empathize with the Chef and are the eye-witnesses of the creative act that is unfolding.

And not only are they the eye-witnesses, they also end up becoming the main protagonists of the experience when the dish is set before them on the table. A space of no more than two meters, devoid of all physical or visual obstacles. This is what the brothers were seeking—to be able to establish a direct rapport with their clients. 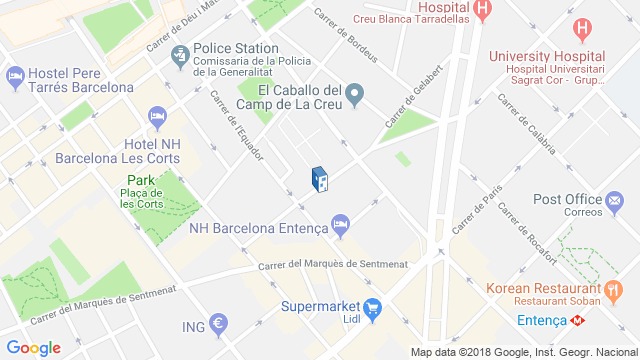