Save
Could Computer Algorithms Design the Floor Plans of the Future?
Share
Or
Copy

Programmer Joel Simon has created an experimental research project, Evolving Floor Plans, to explore speculative and optimized plan layouts using generative design. Interested in the intersection of computer science, biology and design, Joel organized rooms and expected flow of people through a genetic algorithm to minimize walking time, the use of hallways, etc.

The creative goal is to approach floor plan design solely from the perspective of optimization and without regard for convention or constructability. The research aims to see how a combination of explicit, implicit and emergent methods allow floor plans of high complexity to evolve. 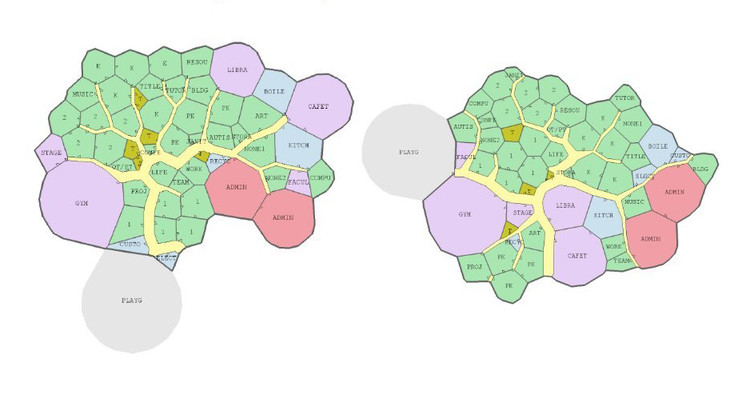 As Simon states, a central challenge of spatial design problems is optimizing the relative positions, shapes and sizes of forms. Within architectural design, the layout of rooms is an early stage of the design process that is guided by multiple competing objective and subjective measures. Simon's floor plan is 'grown' from genetic encoding using indirect methods such as graph contraction and growing hallways using an ant-colony inspired algorithm.

Recent computational tools that model the simulation of traffic, acoustics and heat conservation, among others, are allowing a more quantitative objective evaluation of forms. Converging with those abilities are advances in manufacturing, including CNC milling, on-site 3D printing, self-assembling structures and others, which are enabling new and more complex possible forms for which there are no simple means of designing. New tools for managing this complexity can empower designers to explore and optimize the increasingly high dimensional fitness spaces.
-Joel Simon 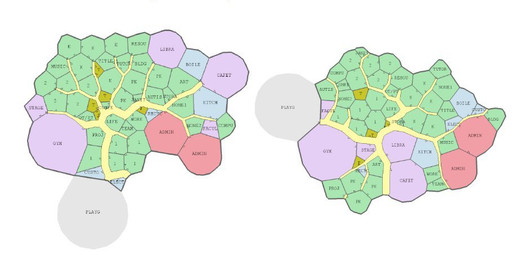