This investment is great news for the capital. We welcome Facebook’s long-term commitment, which is further evidence that London is open for business and a world-leading destination for major tech companies.
-Mayor Sadiq Kahn of London

Facebook’s new office is set to open in 2021, which will represent a doubling of its existing floor space in the UK capital. At their new offices in King's Cross, Facebook will join neighbors such as Google, Universal Music, and Louis Vuitton.

The deal follows on from Samsung’s decision to open a 20,000-square-foot (2,000-square-meter) showcase space at Coal Drops Yard in October, the new Heatherwick Studio-designed shopping and lifestyle district in King's Cross.

Facebook is closing in on a deal to create a new London headquarters, and will be bringing along the design talents of Frank Gehry, according to reports from The Times and Architects' Journal. 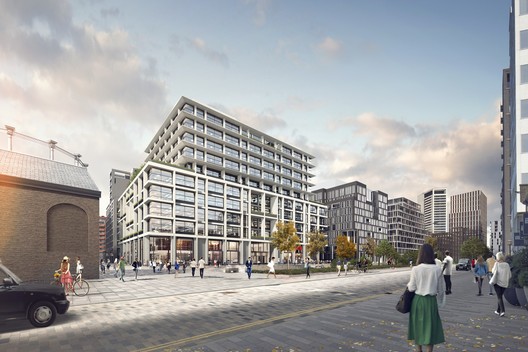