Text description provided by the architects. The new football stadium of Miskolc, the largest town in Northern Hungary, has been a state-funded project. At the beginning of the design period, six different concept designs were presented to the Client, the Sports Club, the Municipality and the Fan Club. Based on these designs, the Client decided to have the existing stadium, built in 1939, totally demolished.

The further designs of the new stadium were based on the approved version of the concept design. The chalice-shaped mass of the stadium opens up towards its surroundings and attracts the approaching spectators with glimpses of the green grass visible through slits.

The double mass of the grandstand, supported by slender reinforced concrete pylons, and the pronouncedly overhanging butterfly roof give a graceful, floating impression despite their size, owing to the strips of shadow between them. The expanded aluminum plate facing, used everywhere, create simple, geometrical forms of the reinforced concrete and steel structural elements.

There is a large square in front of the new stadium for14.680 spectators, divided by stairs and ramps. Entry points are located at the four corners of the building. There are rows of toilets and cafeterias under the grandstand. The service building of 7.360 m2 area built around the stadium is divided into three parts according to function. On the northern side, facing the town is a brasserie open every day and a gift shop.

The western side accommodates the changing rooms, event halls, offices and VIP rooms. There are building management rooms and areas for the guest fans on the southern side. In Miskolc-Diósgyőr, being a football fan is part of the local identity, so the new stadium has been built in a good place. 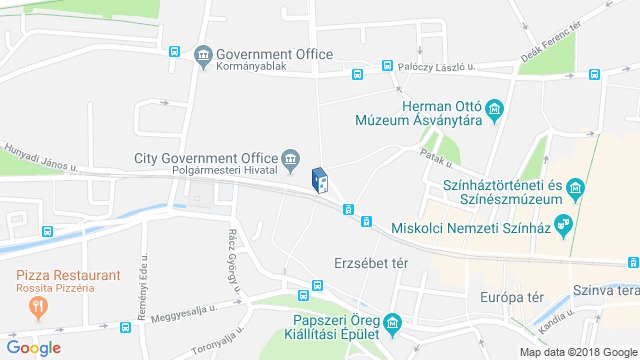