Earlier this month, a “Trailblazer Group” comprising 20 leading architecture firms led by Foster + Partners announced the creation of the UK’s first Architecture Apprenticeship Standards. Supported by the RIBA, ARB (Architects Registration Board) and over a dozen UK universities, the group has structured a program which tackles the financial feasibility of an architectural education through paid apprenticeships, and addresses the disparity experienced by students transitioning between education and practice.

While doing little to alter the notorious seven-year length of the UK's accreditation process, the apprenticeship is a welcome and proactive step in reforming an education system which, on the ground, breeds an atmosphere of financial insecurity, mental health issues, and a disenchantment among students with the value of their £45,000 investment in architecture degrees. 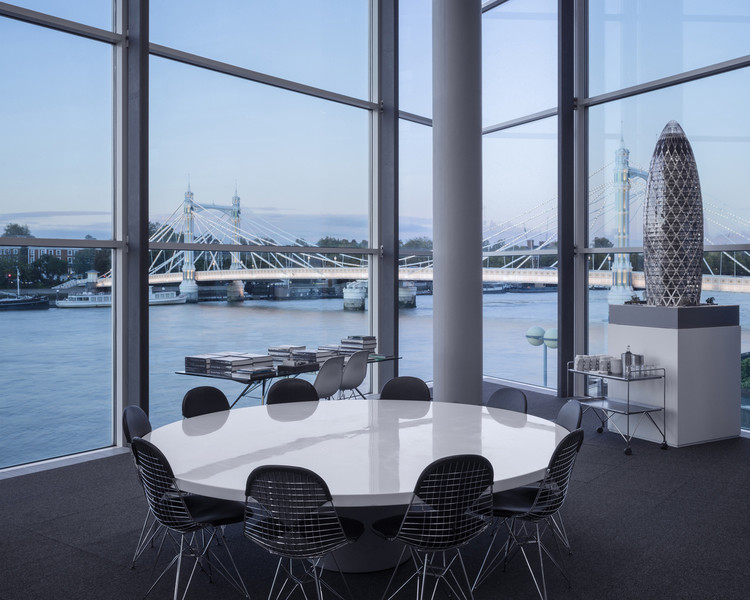 The British architectural education system, as noted by the Guardian’s architecture critic Oliver Wainwright, is still based on a model established in a 1958 RIBA Conference on Architectural Education. Students typically enroll in a 3-year undergraduate degree, 2-year postgraduate degree, and combined 24 months recorded experience in an architecture firm before undertaking a final case-study-based assessment to be recognized as an architect in the UK, a final hurdle which can take several years to clear.

Since 1958, this system has failed to keep pace with the diminished status of architects in shaping the urban environment, and the demands placed on students through higher fees, higher rental prices, and low prospects of a rewarding job. Factoring in the £9000 annual tuition fees paid by many students, and high running costs of materials, printing, excursions, and bills, and a comfortable architectural education in the UK becomes the exclusive privilege of students financially supported by their families.

For students without family funds, the reality of an architectural education is one of heavy debt, bank overdrafts, and ever-lower-paying part-time jobs which interfere with studies. Lying between their undergraduate and postgraduate degrees is a minimum of 12 months working for an architecture firm on a low wage, often with no compensation for overtime hours. Punished with financial insecurity for pursuing their passion, it is little wonder that 25% of British architecture students experience mental health issues, and it is little wonder that they clamor for change.

Within this bleak context, the Trailblazer Group can be recognized at face value as a timely intervention. Led by Foster + Partners, and including firms such as Hawkins/Brown, Feilden Clegg Bradley, Allford Hall Monaghan Morris, and Grimshaw, the initiative has received support from over a dozen universities, the UK’s Architects Registration Board, and the Royal Institute of British Architects. The program is comprised of two standards: a 4-year Architectural Assistant apprenticeship and a 4-year Architect apprenticeship, with apprentices gaining full accreditation upon completion.

Throughout the apprenticeships, which can be offered by any ARB-prescribed university, students will work under the supervision of a qualified architect, “contributing to delivering projects of varying scale and type; for example, an office skyscraper, semi-detached house, cafe, school, or bridge.” They are also exposed to the interdisciplinary nature of the profession, engaging with engineers, quantity surveyors and project managers, as well as the lengthy design and delivery process from feasibility to construction.

Both the Architectural Assistant and Architect apprenticeships offer maximum funding of £21,000, with apprentices “exempt from paying tuition fee and also receiv[ing] a salary and other employee related benefits.” If merged with an effort to make the program financially feasible for apprentices living in expensive cities such as London, the initiative presents an attractive path to accreditation for students struggling with the existing university-based model.

While doing little to address the overall length of an architectural education, the improved financial model will at least make this path more accessible for students from low-income households, and recover the talented designers dissuaded from a career in architecture by the inaccessibility of the existing path to accreditation.

The profession cannot afford to rest on its laurels following this new initiative, as it did following previous reform in 1958. As the methodologies and structures behind the design of the built environment change rapidly, the system which trains future architects must keep pace.

The pursuit of this goal will be aided significantly if we can create, maintain, and evolve a system which not just welcomes but supports students from all socio-economic backgrounds, genders, and ethnicities, and places them at an intersection between the theoretical freedom of university, and the professional, interdisciplinary realities of practice.

About the Author: Having completed his undergraduate architecture studies in 2015, Niall Patrick Walsh is currently studying a UK Masters in Architecture degree at Queen’s University Belfast, Northern Ireland. 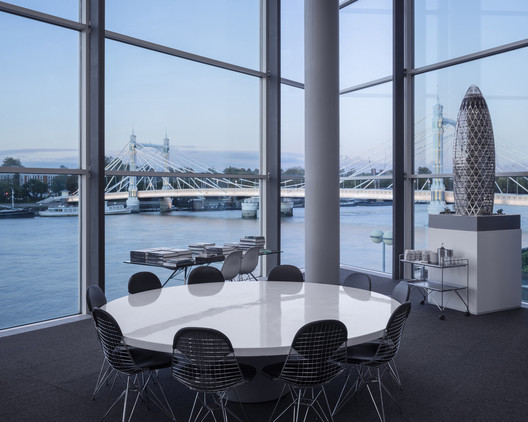