At the Moscow Urban Forum, Rem Koolhaas spoke to Vladimir Pozner about his life and work, including how he has been influenced by Russian architecture. The pair discuss how the city of Moscow has evolved and the role that it currently has in the world. The event was originally streamed live on YouTube, meaning you can watch the recording of the discussion above. 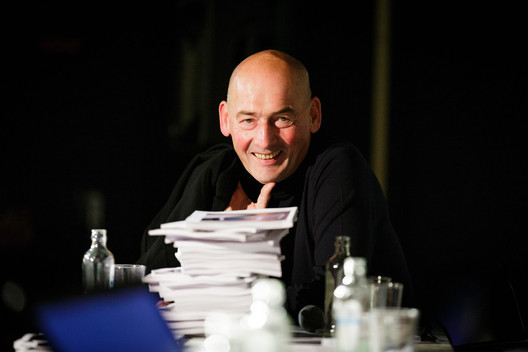