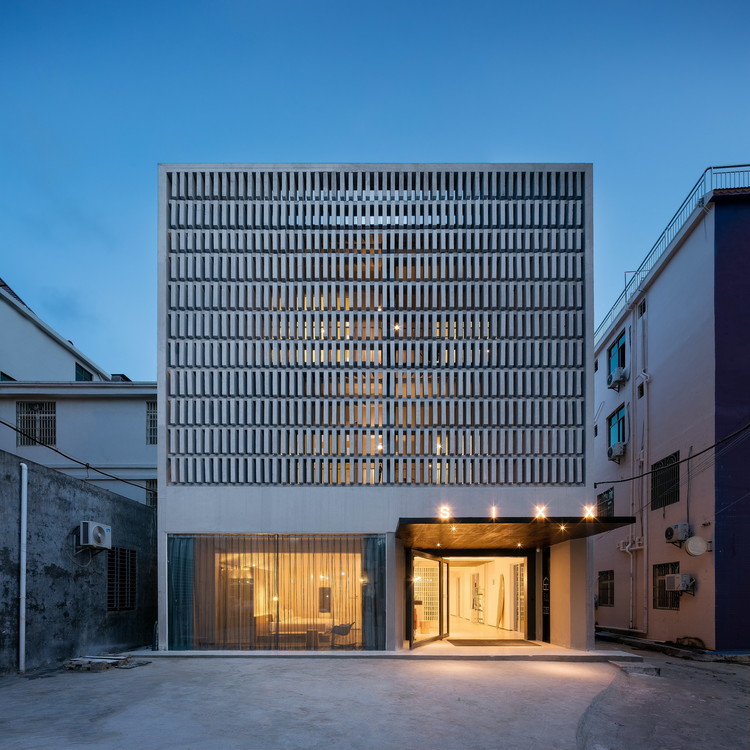 Background:
The SIXX hotel is located in the Houhai village of the Haitang Bay in Sanya. The China south sea is 10 meters away in front of the hotel, and the streets of Houhai village are in its back. The architect transformed the original three storied building, which is served for a local fishermen family for years, to a surfing-theme resort hotel, by reinforcing the old structure and refurbishing the space inside.

Original condition:
Because of a low quality of living condition, the original building served for the local family with an unreasonable randomly divided space: 1. the huge windows on the north-west facade bring lots of inconvenience of the noise from the street and the sun exposing from the west; 2. the stairway on the terrace of the 2nd floor cut off the daylighting, and it cut off the personal traffic as well; 3. The congestion of the first floor makes the whole building  being short of the public space as a hotel.

Renovation of the space:
To renovate the hotel space is to re-divide the space, to reorganize the traffic of the people and the vehicle in a reasonable way. And it makes the renovated space to be a conspicuous hotel, not only visually but also functionally.

In order to maximize the first floor into a permeable public space from north to south, the architect removed several partition walls, and reinforced some in the same time. Along the public space of the first floor, there is the lobby, the corridor, the restaurant and the infinity swimming pool, these parts made a clean opened space that can pass through the wind from the sea. Profiting from this, the lobby of the tropic hotel is free to use the air-conditioner for any season.

Passing through from the public space to the sea shore, there is the infinity swimming pool, which is refurbished from a shrimp pool of the fisherman family. There are also, four chambers equipped the large sun-rise—view terraces on this side of the building, which are extended from the old balconies by using a reinforced steel structure.

On the other side of the building, the architect demolished the curved balconies to transform the facade into a radical rectangle form. This new facade which is masked by 550 pieces of grey bricks, redistilled the quality of the architecture, mean while, it keeps the building away from the west-sun-exposing and away from the distribution from the outside of street.

Interior design and decoration:
The interior space tone is based on the Mediterranean white and navy blue, and united with the white mosaic, the grey concrete, the ash wood and the brass. Decorating with the various tropic vegetation, the colorful surfing boards and the pink mobile furniture, the architect created a pure and fresh interior space. This makes the SIXX hotel young, passion and casual, meets the feel of the surfing culture of the Houhai village. 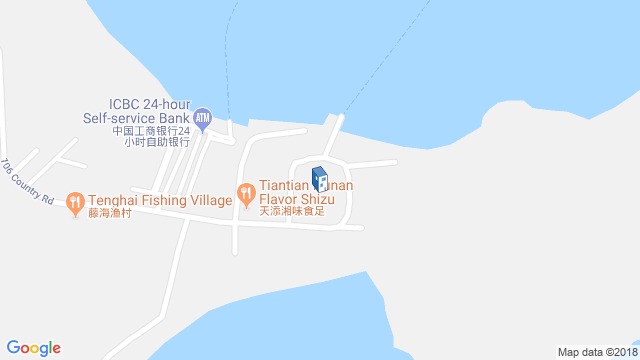 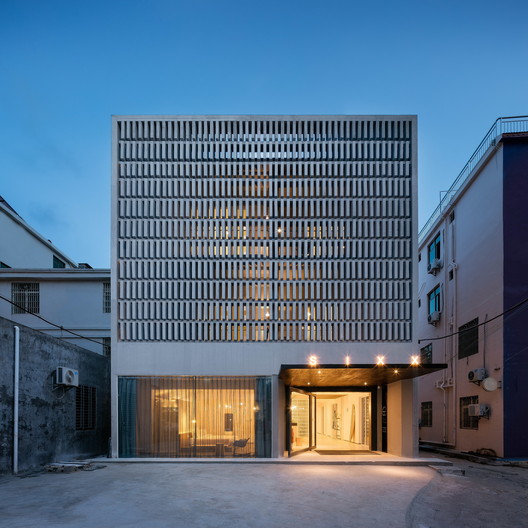