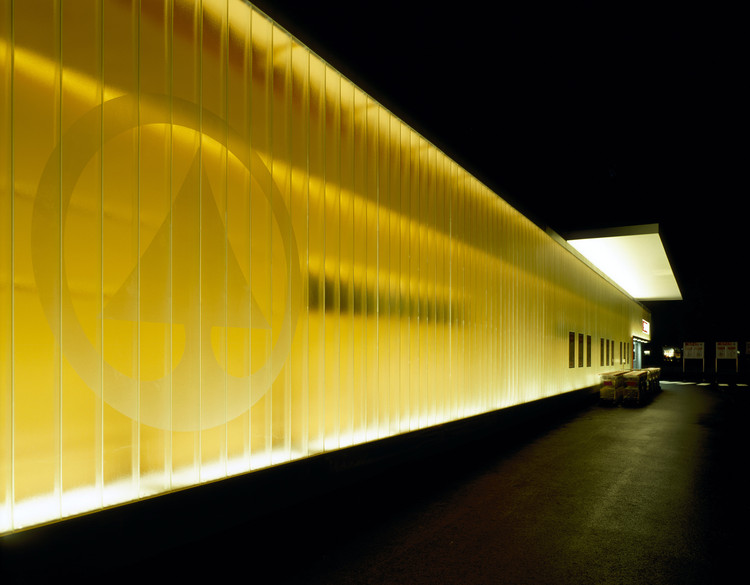 Text description provided by the architects. A dull, concrete box is transformed into an attractive, modern supermarket. a change of ownership of the local supermarket in the street johann-wilhelm-klein-straße in linz provided an opportunity to redesign the building. The appearance of the market was not only renovated, but also clearly revitalized and harmonized with the corporate design of SPAR, the new owner. we chose the translucent casing as a simple, economical and, not least of all, “honest” way of imbuing the given cement box with a certain charm and expressiveness. The facade, composed of building-high profile glass elements, stands on a robust teel console – which also serves as impact protection – on the three visible sides of the building. the original structure remains vaguely visible behind this.

Open-mesh flooring between the two layers enables easy cleaning and revision work on the building. The space in between is well ventilated. This means that all the exhaust openings, air ducts, cooling units and similarly useful but hardly beautiful equipment remain hidden behind the skin of the building, and its shimmering integrity condenses the clear geometry of the construction into an aesthetic concept. 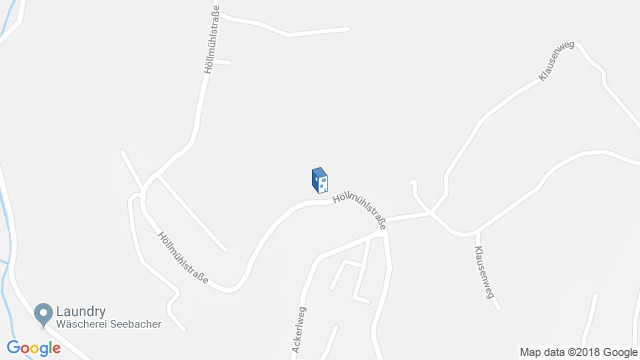 Location to be used only as a reference. It could indicate city/country but not exact address.
Share
Or
Copy
About this office
archinauten
Office
•••