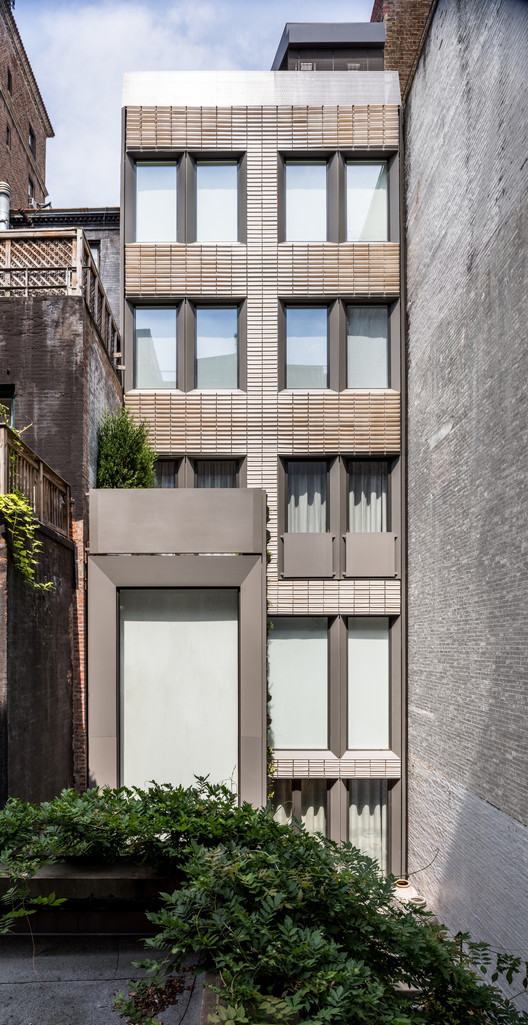 Text description provided by the architects. The reinvention of a badly degraded, but significant 1879 Neo-Grec townhouse on Manhattan’s Upper East Side negotiates and balances the building’s history and context with a desire for a forward-looking, contemporary residence. This is accomplished largely through an exceptional attention to craft, augmented by digital methods for design, coordination, and a broadly collaborative approach.

The machine-produced decoration and crisp, incised ornamental surfaces that are characteristic of the Neo-Grec style were projected forward to a contemporary context, informing current and forward-looking processes of making like computer controlled milling and other contemporary manufacturing methods.

Conceived as both a family home and a setting for large-scale entertaining and events, the house is organized around multi-directional and multi-level circulation. Opportunities for light, air, and circulation to enliven the interior and exterior on the highly constrained site were developed through generous vertical openings and glazed double height spaces that emphasize the building’s grand proportions and create visual and spatial connections between floors.

Notable collaborations enabled by this design approach include a site-specific installation by artist Sarah Oppenheimer, integrated into the top floor of the building. Comprised of a flush walkable skylight, an aluminum manifold, and a front-silvered mirror, the artwork reflects a perpetually vertical slice of sky into the space of the main stair and library, and introduces a skewed angle into the overall geometry of the mid-block building, as well as a strong linkage between interior and exterior spaces that also informs the design of the rooftop penthouse, exterior spaces, and the rear facade.

The facade makes extensive use of sculpted terracotta elements, and incorporates a vertical garden, designed in collaboration with SUNY conservation botanists, that features a host of native woodland flora. Some plantings used are federally endangered species due to the impact of climate change, and are being propagated for the first time as a test case in urban conservation gardening. Intensive environmental analysis informed the geometry of the facade and planter elements which creates passively differentiated nano gradients of temperature, exposure, and moisture for a variety of native plantings.

Throughout the house, works of design by emerging and independent American designers and studios is integrated with significant works of modernist design from Italy, Scandinavia, and the United States. Much of the contemporary furniture was custom designed for the house primarily through designer commissions, including a number of custom pieces by the architects who are solely responsible for the project’s architecture as well its interior design. 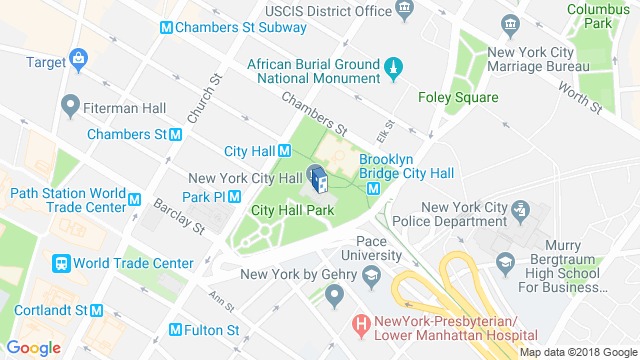