In the latest installment of PLANE—SITE’s short video series Time-Space-Existence, French architect Odile Decq gives this advice to young designers: be bold. “If you want to build and create the new century, you have to have people who have people who have specific personalities. I love when people express themselves strongly and very clearly.” 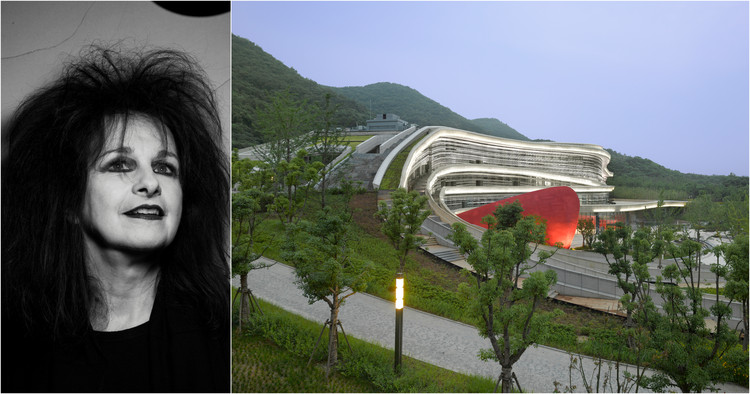 If there’s a word to describe Decq herself, it’s bold. When she won the Jane Drew Prize in 2016, The Architect’s Journal called her "a creative powerhouse, spirited breaker of rules and advocate of equality." Reflecting on her own work in the video, she says, “I’m sure that my buildings are spicy.” Their spice, she says, comes from their complexity; at her Museum of Contemporary Art in Rome, for example, “you can travel the building at different times and at different levels and decide where you want to go.” "I'm not a static person. I'm a person in movement all the time, and I always go further. So I like when people in my buildings do the same," she says.

The notion of decision-making is an important one at the Confluence Architecture School, which Delq founded. “The thematic of the semester,” she says, “is taking position. We force them to take position. To decide. To be independent. To know: this is what I believe in.”

Explore all of the videos in the Time-Space-Existence series here on ArchDaily.