In 2016 were challenged to provide a housing alternative that had to convey both the opening and freedom of a house with the security of a flat. The site was in a changing neighborhood of large properties in the foothills of the Andes, a common situation of an expanding city that needs to provide more density within the city boundaries.

We delivered a monolithic concrete volume aiming for the idea of a single large property, a manor under which all dwellers would find themselves comfortable with their share without being singled out.

The office reinforced the design concept with a semi-regular array of openings in three orientations that hide the diverse room destinations each one has, i.e.bedroom, kitchen or bathroom portray the same window size and finishing with different privacy solutions.

This array often found in classical examples of architecture is altered with three adjacent expressive staircases that organise and bring hierarchy to the different access halls. The volume brakes and towers as it climbs and winds through the rather inclined Andean terrain.

Another idea represented by the building is to express the mass. We receded the installation of all window frames showing a robust wall edge highlighting the use of board marked concrete. The outcome is one the hides the glazing shine from the first approach to the edifice, even more when the semi-translucent shutters are closed. The shade cast over the openings is a distinctive image from all facades but particularly from the sun oriented north façade that contains the balconies and terraces. The concrete is meant to weather and age with grace as the vegetation will be taking over in time, with large built-in planters designed in the building’s top perimeter.

The San Jose Building is likely to become a unique housing block within the local market for its specific sector, where the strength of a stark conceptual design meets architecture to bring a unit that conveys a number of enhancing oriented solutions. 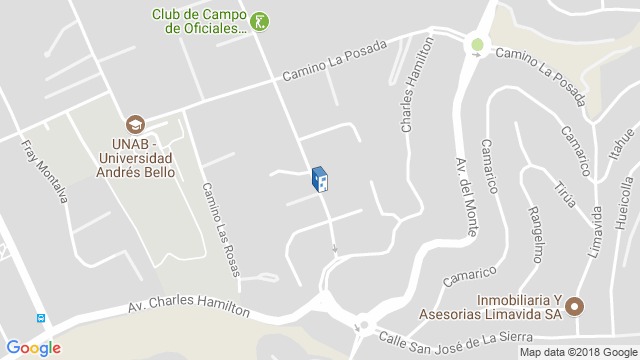