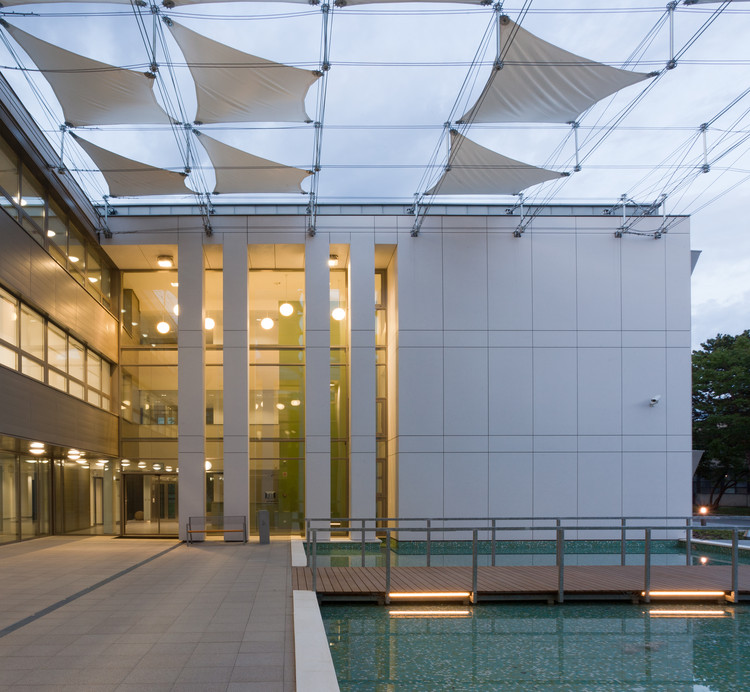 Text description provided by the architects. In Szentendre, in the 60s and 70s, an industrial zone was built between the town's main road and the Danube. In this area, the change of regime in the early 90s has left a deep mark. Except for the concrete factory and the paper mill, not any industrial factory could even get through this period. Large industrial areas fell to smaller or larger pieces, some of them were neglected. The aim of the investment in the industrial park owned by ÉMI is to develop infrastructure and service, the initial step of which is to create an attractive environment with a new building that will attract other innovation companies to the area.

The intention of the investor is to attract companies in the field of modern energy-saving architectural and mechanical systems innovation. For this purpose, the building contains energy-efficientarchitectural and MEP solutions as the main "showcase". The designers sought to minimize the energy use of buildings based on the German passive house standards. The new office building is partly an incubator house. It aims to create a supportive environment that will reduce the risk of business start-ups, and help their development primarily in the initial, critical phase of their life cycle. This incubator house can provide the greatest added value in an industrial park environment, or later in the field of higher education.

In designing the building mass, beyondfollowing amorphous plot it was important to create a kind of harmony with the mass of the renovated industrial hall on the other side of the road. The "sinuous" mass shaping wraps the building up, creating spaces that intensify intimacy and identification, mark the entrances. The planned new building is divided into 3 staircase cores. The entrance halls are connected to the staircase cores, simply organized and well-transparent. The spatial location of the cores is similar, thus creating a variety of office spaces in the floor space of the offices, which enhances the versatility and leaseability. Each office unit can be divided into a open office and cellular space, so they can fully adapt to the most diverse tenant needs.

Due to mass formatting, two office entrances are approached from a three-sided, large, water-filled inner courtyard. The favorable microclimate resulting from the application of water surface,  shaded by an architecturally accentuated and spectacular stretch of tarpaulin structure. There are basically two different types of materials on the fassades. The basic idea was that the roof of the building is supported by walls cladded by white fibrecement sheets. This material appears on the edge of the roof around the building also. At the entrances, the walls are broken with arcades. The white walls and the roof edge are framing metal and glass surfaces, creating a 21st century building in appearance. 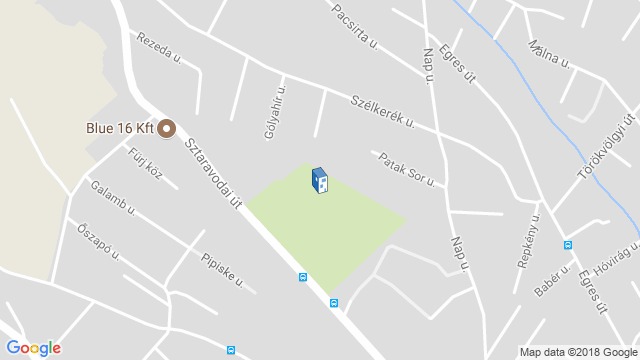