Save
Warwick Street / Squire and Partners 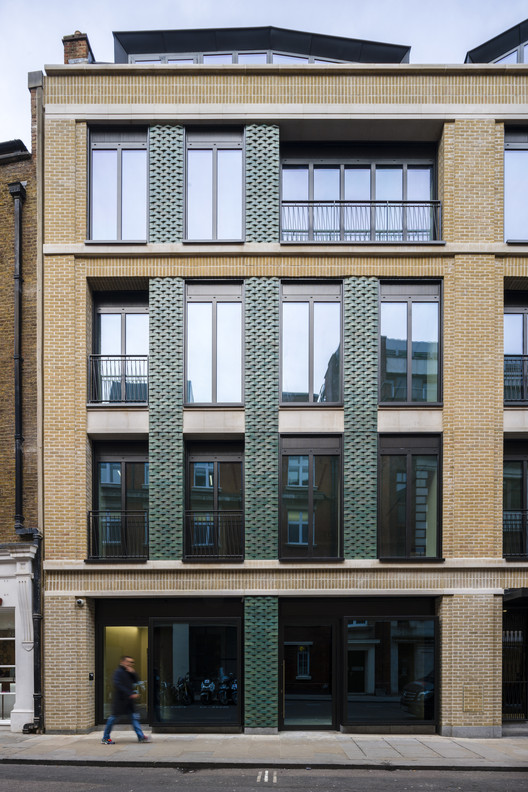 Text description provided by the architects. Squire and Partners has extensively re-modelled an existing 1980’s building to create a vibrant development that maintains its previous office and retail uses, but makes a more meaningful connection with the surrounding Soho Conservation Area by creating a contemporary crafted design.

High quality office and retail spaces are provided within the existing building structure behind a new facade, while a new top floor is expressed as an irregular folded mansard.

The new facade establishes a rational frame of glazed Umbra Sawtooth bricks with stone spandrels, animated with vertical bands featuring ‘woven’ green tiles that pay tribute to the area’s textile history, and relate to the glazed tiles which define the surrounding streets.

The metal-clad top floor creates a bold interpretation of a modern mansard roof, the erratic playful form making a nod to Soho’s history of rebellion and the inherent creativity which defines the local culture. 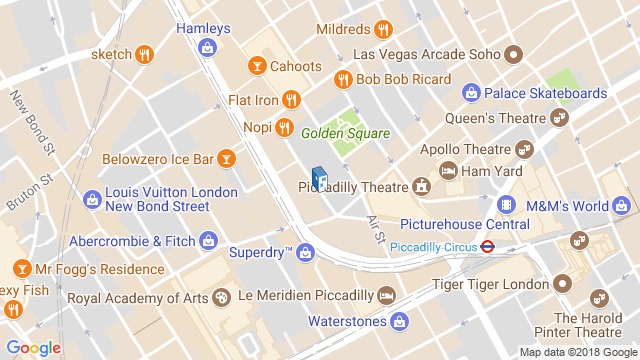