Save
Meet NINO, the Edgy, Brutalist Gnome
Share
Or
Copy

If you think you’ve seen this handsome fella before, you have; except he was wearing a flashy red hat and an old blue robe, attempting to protect your house from thieves. Luckily, gnomes have gotten quite the modern makeover. Thanks to the collaboration between Plato Design and designer Pellegrino Cucciniello, you can finally get rid of the kitschy little guy, and replace him with NINO, the modern, brutalist gnome. 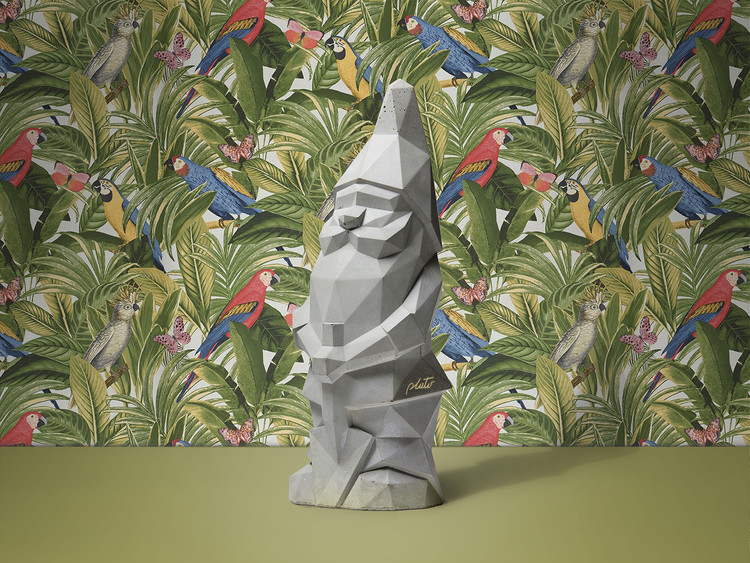 NINO Gnomes are a collection of cement-made geometric abstractions, suitable for both outdoors and indoors. NINO's refined material and detailed geometric design (available in grey, white, and pink) can easily secure a place on the living room shelf, next to the frames and vases.

The designers behind the new gnomes explain that NINO is an experiment in changing people’s perception. “The challenge set out by the NINO project is that of overturning the perception of an object by working solely on language and imagery, not on its function,” they wrote in a design statement.

While we're not sure what a gnome's function is... we do know that we have a new member in our house and garden, and his name is NINO.