Save
A Table (II) / ESCOLANO + STEEGMANN 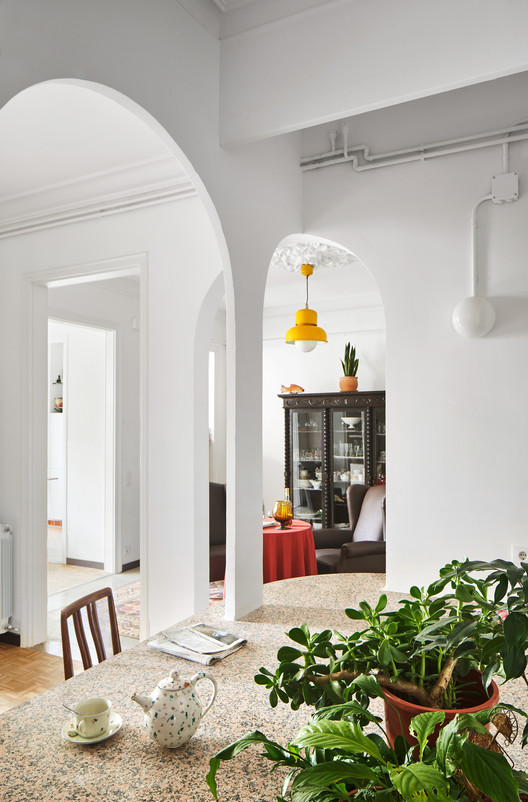 Text description provided by the architects. The table is a blank page. A no-conditions surface that contains, static, as many scenarios as elements are disposed on it. A blueprint for the architecture of objects and a playing field for hands. The center of the house. We are commissioned for a 140 m2 house refurbishment located on Verdi Street in the Barcelona’s Garcia neighborhood.

The structure of the house has one drawback: of the 16 pieces that make it up, only 5 are connected to the exterior, either to the street or to the interior block patio, leading, as there is no additional patio, to a dwelling especially dark in its center. The program required by the client is summarized in three different areas: the area of the bedrooms, facing the street; the area that contains the kitchen, the dining room and the main bathroom, giving the facade of the interior patio; and the central area of the house, for whose spaces no specific program is specified.

The dimension of the house allows designing one of the bedrooms as an independent piece with an additional bathroom and kitchen. This circumstance, together with the demand for reform of the existing kitchen and bathroom, invites us to define the project based on two essential elements: tiling - a landscape - and horizontal surfaces - some tables: brilliant ceramic tiles facing the robust presence of granite.

In the original distribution, which little is altered, the central spaces of the house revolve around a piece without any apparent value, composed of a closet and a small distributor. The bet will be to open it to light by practicing a new family of openings in existing partitions and walls, which will allow the surrounding spaces to see each other becoming a rosary of public rooms.

If in the new apartment and in the interior patio area the tables incorporate the double function of kitchen and dining room, transforming into specific devices, the table that will occupy the central space will be, on the contrary, characterized by the same ambiguity as the pieces that surround it. Conceived as an infrastructure rather than a piece of furniture, the table becomes the protagonist of each of the three areas that make up the house. 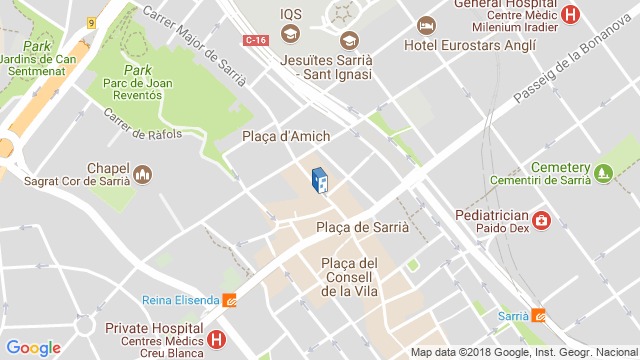 Location to be used only as a reference. It could indicate city/country but not exact address.
Share
Or
Copy
About this office
ESCOLANO + STEEGMANN
Office
•••