“An indoor sports centre that retains the feel of playing outdoors: a space that is bathed with natural light, allows panoramic views and blurs the boundaries between inner and outer space”. This conceptual idea presented two challenges: (i) to design a pavilion that, despite its large dimensions, was harmoniously integrated into its rural setting and (ii) the requirement to stick to a very limited budget.

The resulting architecture consists of a skeleton of metal trusses that defines structure, space, facades and respective entrances for the public and stuff. From the exterior, the corrugated metal shell gives the appearance of floating over the transparent base, limiting the visual impact of the building and allowing the views. On the interior, the continuous glazed wall blur the boundaries between inner and outer space, and the saw-tooth roof reveals large polycarbonate skylights that bathe the space in natural light and limit its energy consumption.

The pavilion, inaugurated in 2016 with a final cost of €275 per m2, hosts events from handball tournaments to popular festivities, presenting itself as the new activity centre for Villacelama's residents and neighbours. 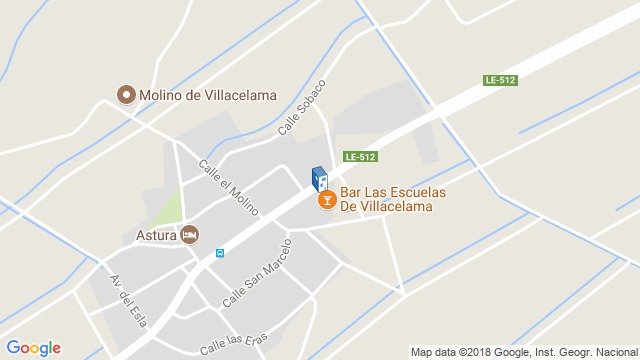 Location to be used only as a reference. It could indicate city/country but not exact address.
Share
Or
Copy
About this office
QUIRÓS PRESA
Office
•••