As part of this mission, Eurolab is calling for creative ideas on how to re-brand the EU, be it through design, photos, poems, words, or short film scripts. The call for ideas for the Eurolab presentation will end on April 18th.

We understand that the EU is not perfect and that some of its problems are of its own making. However, we are convinced that today’s Europe is the best there ever was and that the European Project should be protected in these unstable times.
– Wolfgang Tillmans, Rem Koolhaas & Stephan Petermannm, initiators, Eurolab

The outcomes of the research will be presented at the Eurolab presentation on June 3rd, 2018 at De Balie, Amsterdam. The presentation will form part of the Forum on European Culture, a biennial which explores the impact of art and culture in Europe, taking place in the Dutch capital between May 31st and June 3rd.

Further details on the Eurolab initiative, including information and directions for submitting ideas, can be found via the official website here.

Information via: The Forum on European Culture 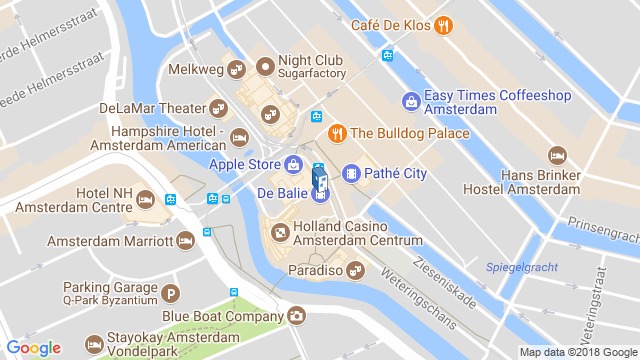