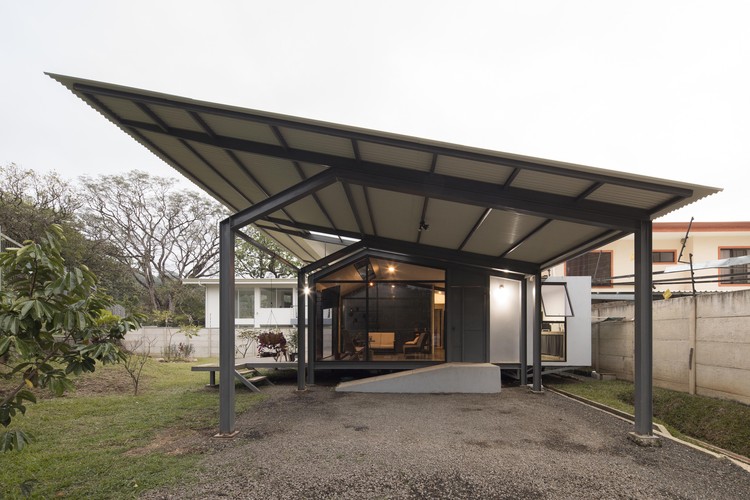 Text description provided by the architects. Located in a rural area in the outskirts of San Jose, is [El Establo]. A project that was thought to have a very honest relationship with both its natural and constructed context. The concept of the project stems from the structures for the stables, very common in the area that regularly has horse’s establishments.

A relatively warm zone throughout the year motivated us to implement climate conditioning strategies such as long overhangs and cross ventilation, typical of tropical architecture. The area, although it is 20 km from San Jose, has conditions closer to the dry tropical forest.

Conceptually, the project is inhabited between bays. The repetition of these bays is what promotes dwelling and its habitability becomes from the space in between. It was given particular importance that this habitability had a very strong relationship with the outside, the house is designed so that the border between the outside and the inside is lost once it opens.

The concept was built with affordable materials and easy acquisition, to achieve a project high in cost benefit and accessible to the owners. The prefabrication of the bays for their eventual installation, generated that the constructive process was relatively fast, representing significant savings. Also, the materials were handled honestly, with local labor, and without makeup.

Neighbors warned that in the rainy season the property suffers from small accumulations of rainwater that emerges from the earth, so the project was thought light weighted, on piles that became floor, wall and ceiling in a single intention in shape of bays.

However, after saying all of the above, the most important thing for us as architects of the project is not the project as such, but rather that it reflects its owners, people with a big heart, simple and honest. If the project at the end of the process made them feel identified, we as architects feel successful. More than customers, they have become our friends and have invited us to the process of maturation and use of their built space. 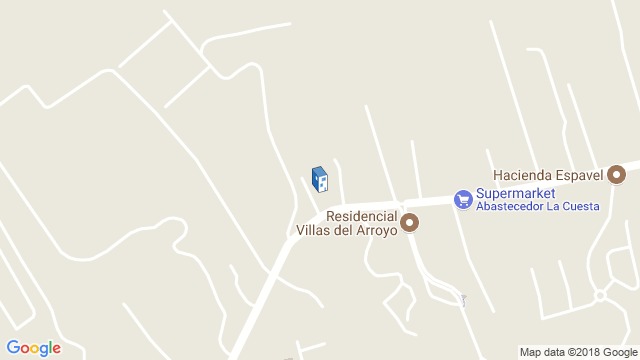 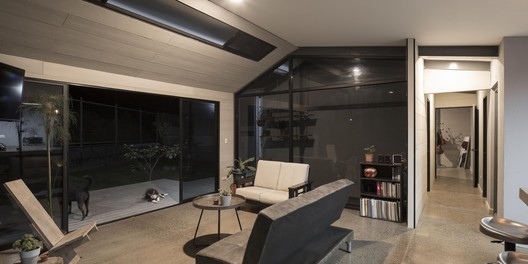