Save
The Brain Embassy  / mode:lina architekci 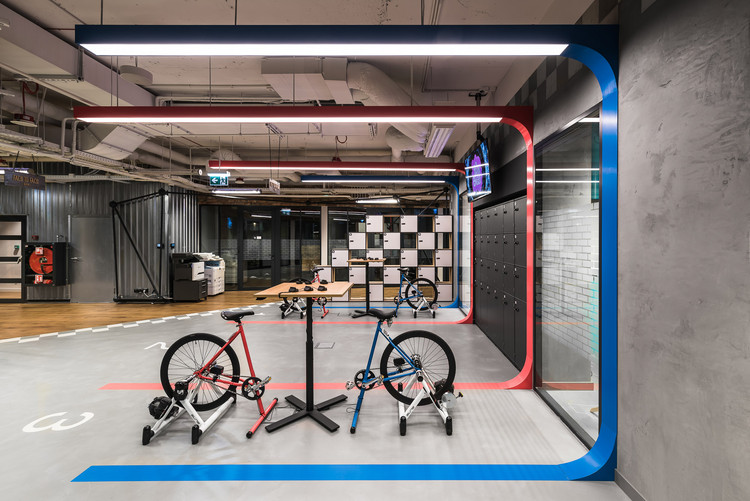 Text description provided by the architects. The Brain Embassy offers spaces where you can work while on the move, rest by meditating or cycling. You are only restricted by your own imagination. A cooperation of Adgar Poland with mode:lina studio designers resulted in the Brain Embassy brand being spatially complemented by a motif of “synapses” running across the whole interior.

There are over 100 billion neurons in a human brain. Thanks to them we think, act and discover. There are even more synapses, which pass information in our brain! Taking those facts and the visual identity system into consideration, mode:lina designers created a space completely in tune with the human mind.

When co-working is not enough, it is worth taking yet another step forward. Not only co-share and discover, but also inspire one another. That is why The Brain Embassy is more than just a workplace, it is also an environment where a well-knit community is formed. Adgar Poland, who introduced The Brain Embassy concept to the Polish market, provided Polish entrepreneurs with a unique interior, and also with a unique business model, which allows the companies to keep their own working style in this creative environment of the highest quality, designed by mode:lina studio. The Brain Embassy has set a new trend with the aim of not only providing a beautiful and functional office, but most importantly of establishing an engaged community of people who work in it and co-create it.

mode:lina architects filled this new The Brain Embassy interior with many surprises. They are to stimulate the imagination during work. Conference rooms are dedicated to great minds: mathematicians (a large abacus), artists (floors with a pattern of splattered paint), chemists (chemical elements), architects (building blocks), scholars (library), photographers (a studio) or fashion designers (tailor cut-outs). Smaller rooms are joined by a synapses-filled large multiroom with tables suspended from the ceiling.

In the new headquarters of The Brain Embassy co-creating in Warsaw, everyone will find a space which will suit their company’s needs and match their character. You can work in a quiet library room, share ideas and inspirations in a large open-space zone filled with mind maps, or meet your client in an urban square full of trees. It all depends on how far your own imagination goes! 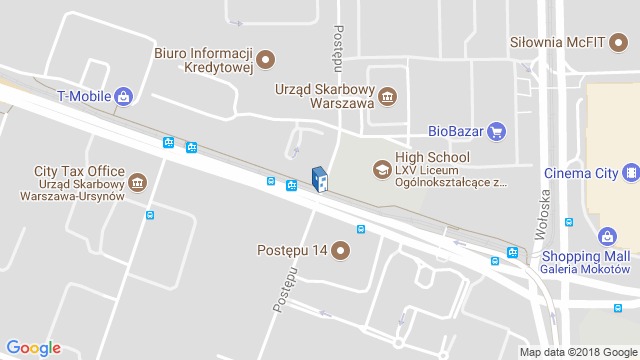 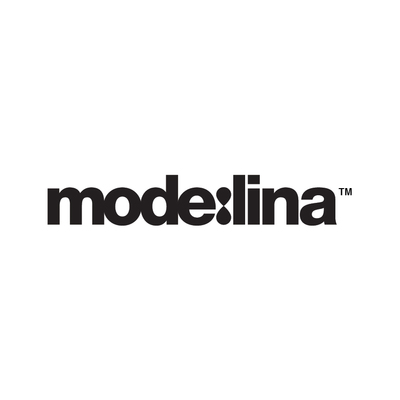