At the meeting point of the Grand Canal and the Giudecca Canal in Venice is a triangular plot of land, the Punta Della Dogana. On the site sits a long, low-slung 17th-century structure punctuated at its tip by a squat tower topped with an ornamental green and gold weather vane representing fortune. This former customs house of Venice, the Dogana da Mar, was purchased in 2007 by François Pinault with the intention of converting the structure into an art museum, a task he entrusted to Tadao Ando.

While the Japanese architect may not have been the obvious choice to work with a historic Italian building, Ando's solution combined a total respect for the existing building with the sharp minimalism for which he is known. Stripping back centuries of additions, the building was largely restored to its original structure. At the heart of the building's deep plan, a pure concrete volume hints at the architect of the restoration, serving to organize the spaces around it. In 2013, the building was photographed by Luca Girardini on the occasion of the exhibition "Elogio del dubbio." 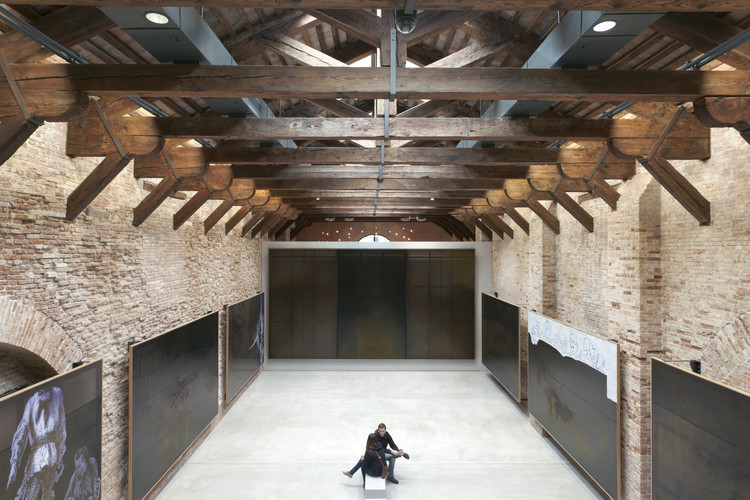 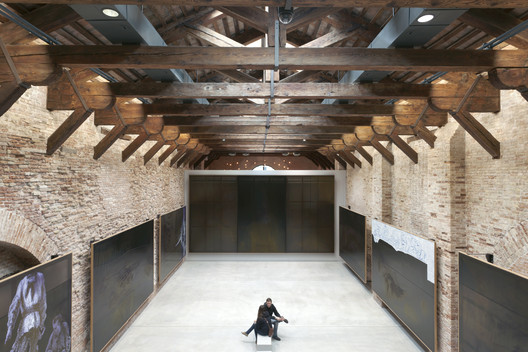