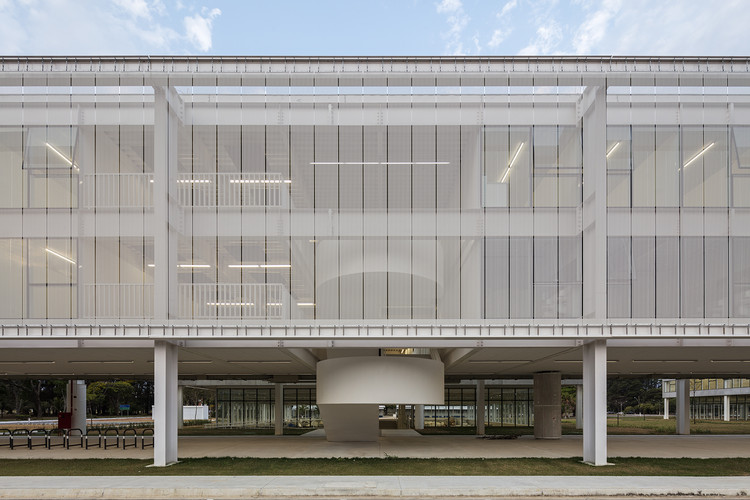 Text description provided by the architects. The Technological Institute of Aeronautics (ITA) in São José de Campos is engaged in an expansion project to take on twice the number of students. A collective of São Paulo-based firms involving METRO, MMBB and Piratininga Arquitetos are leading the corresponding architectural project and will work in the context of an architecturally significant existing campus, possessing buildings and urban design by Oscar Niemeyer. From a suite of new buildings that includes also a new library and a residential area intended for the faculty of the institution, METRO is responsible for the 1200 seat auditorium and the Fundamental Sciences Department, that became the first to be built and was finished in October 2018.

A key design principle of this masterplan of was to make a clear distinction between areas for living and public use with those areas intended for faculty and students. The Fundamental Sciences building is thus immediately adjacent to the Electronic Sciences building, and together with the existing buildings, they combine to create a large green area, entirely defined by educational buildings.

The auditorium and library are seen as supporting elements to this program and are positioned within the green court itself. The auditorium is defined as a solid volume whose faces are partially closed and part translucent, it seems to float above the court which enters into it; by contrast, the library has the majority of its program buried, yet its presence is denoted by a large steel-framed arcade emerging from the ground and forming a large shaded area. It is open to the sky at its centre, allowing light into the library below.

For the Fundamental Sciences Division Building standardised steel components were chosen as the construction system, maximising build-speed, technical accuracy and reducing waste. Whilst from the perspective of lighting, natural daylight was prioritised in sections of the program with consistently high occupancy rates, minimizing the use of artificial means and additionally offering external perspectives. In terms of ventilation, a system was designed to provide comfort conditions through natural means. This is particularly present in circulation areas, where open external galleries are used, eliminating the need for air conditioning equipment. 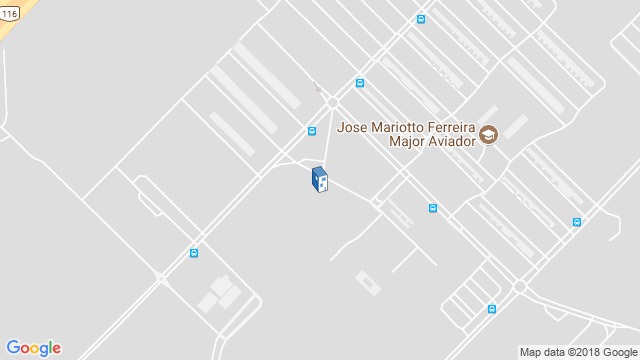