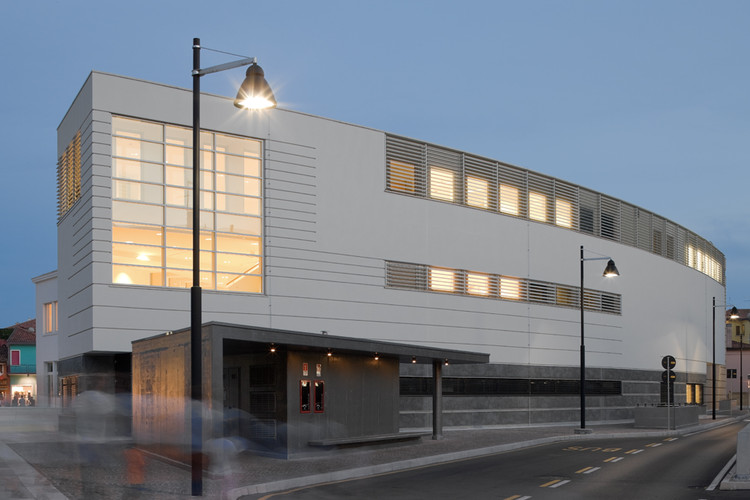 Text description provided by the architects. Since the 1930s, the former school “Bafile” has played a central role in the modernization of Caorle’s suburbs. Besides providing essential services, the school complex has shaped decisively the surrounding landscape, dictating and orienting the pace of urban expansion over several decades.

The present restoration project is part of an overall plan intended to redesign the town’s historical city centre. Promoted by the Caorle Council, the plan consists of three separate spheres of architectural intervention, targeting: (a) the religious and monumental complex centered on the Duomo, (b) the administrative and managerial complex revolving around the former town hall, and (c) the “Bafile” area, which will now be devoted to a variety of socio-cultural activities.

The “Bafile” project is above all defined by its use of empty spaces and, most notably, by the creation of a new pedestrian square – or “piazza” – connected to the historical city centre. The volumes thus brought into being transform and supplement the original architectural typology of the “Bafile” complex. The project enhances the architectural role of the former school’s cylindrical hall, which constitutes one of the termini of the town’s main pedestrian thoroughfare and serves to delimit the southern boundaries of the new piazza. On the opposite side, the square is demarcated by the newly built theatre and library, which are now organic parts of the redesigned city centre. The compact structure and brick façade of the theatre underscore its valuable public role and unique importance in the overall economy of the project. The façade of the library overlooking the square comprises a porch sheltering glass wall whose transparency bring about a close, “open” relationship between the inside and the outside of the building. The structure of the Multimedia Centre permits it to host separate events and activities at the same time. An elongated single hall joins its exhibition rooms, the theatre and the library. This architectural solution enables each component of the Centre to act independently while preserving the overall unity of the Centre itself. 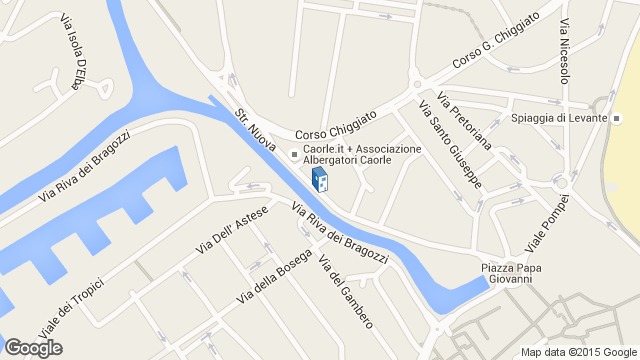 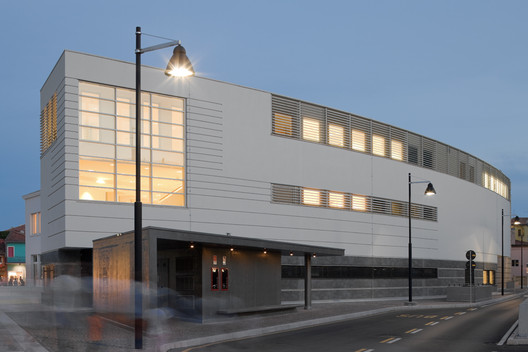