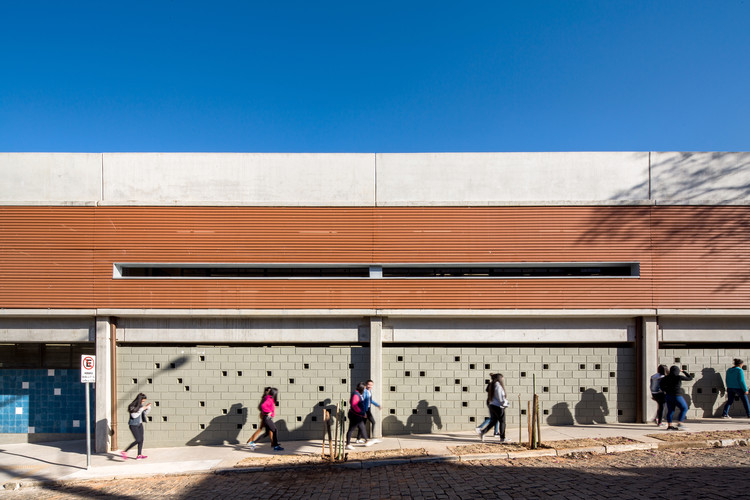 Text description provided by the architects. Originally built in 1911 according to a standard design by the architect Hercules Beccari, this school occupies one of the central blocks of the Joanópolis municipality, and is situated among the most representative buildings of the historical center of the city. Its symmetrical implantation in the center of the court, set at half height of the slope, imposes a remarkable presence of the small original nucleus, composed of only four classrooms divided in two symmetrical wards, divided in that time between feminine and masculine ward.

During the course of almost a century, the school underwent a series of reforms and enlargements to complement its didactic program, which resulted in the de-characterization of the architectural set: although it grew to meet the new demands, the building had its functional organization impaired, compromising the potential of the wide spaces that originally disposes.

In the face of the need to implement a new indoor sports court and the relocation of part of its educational program, the project proposes the demolition of a set of annexes to organize the occupation of the entire block and recover the qualities of its original implantation.

The creation of a new student’s entrance by the upper bound of the land - allowing the access level with the original school - allows to establish a new urban front next to the South section of the block, grouping there the new educational programs and spaces removed from the external patios. This new pavilion, whose height does not exceed the towers of the old school, has a discreet implantation, as a background against which it stands out. It contributes, at the same time, to activating the external courtyards, which operate as extensions of the activities that it shelters.

The connection between the two buildings is made by means of two footbridges that flank the old central courtyard, which extends into the interior of the new building to configure its main living space. It is through this emptiness, that accumulates all the historical times of the building, that are articulated the circulations and accesses of the whole set. 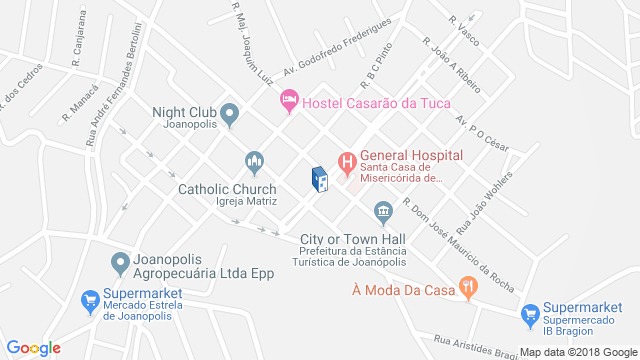