Apple has announced plans to open a second U.S. campus as part of a $30 billion plan to invest in United States operations over the next 5 years.

A location for the new campus has yet to be announced, though it is unlikely the company will go through as transparent of a selection process as fellow tech giant Amazon is currently staging in their search for a secondary U.S. headquarters.

The company is predicting a major hiring spree that will see 20,000 new jobs created between the two campuses. Currently, the second largest Apple office is located in Austin, Texas, where it houses customer service agents and some manufacturing facilities.

In addition to the new headquarters, Apple may also be looking to expand its number of data centers in the United States. The tech company has already built its own data facilities in North Carolina, Oregon, Nevada, and Arizona, and an upcoming Iowa complex, and leases data center space in several other states.

Also, check out the latest drone footage from Apple Park below: 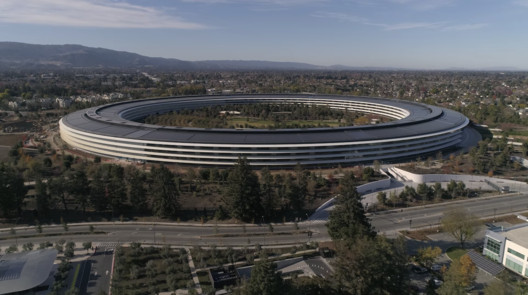