All
Projects
Products
Events
Competitions
Save
Richard Meier On Color in Architecture and His Only Black Building
Presented by:

Quality of architecture gives life to a city. It creates a space that belongs to a city, says Meier.

In the film, Meier discusses his love for museums. Each one is different and it is for the public to not only come together but to learn as well. Throughout the five-plus decades Meier dedicated to the field, he has been a champion for the impact architecture has on government, education and community. The film shows images of Meier's works such as the Barcelona Museum of Contemporary Art, the Getty Center in Los Angeles and the Jubilee Church in Rome.

Once a month leading up to the GAA Foundation’s Time-Space-Existence exhibition which will be timed to coincide with the Venice Architecture Biennial in May 2018, PLANE-SITE publishes a short video interview with a prominent architect. Kengo Kuma, Tatiana Bilbao, and Arata Isozaki’s episodes have already been released. 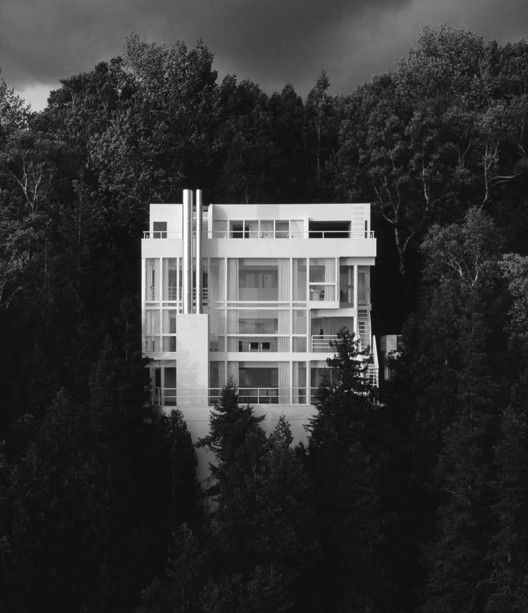