Save
Inlay Workshop of UABB / Studio10 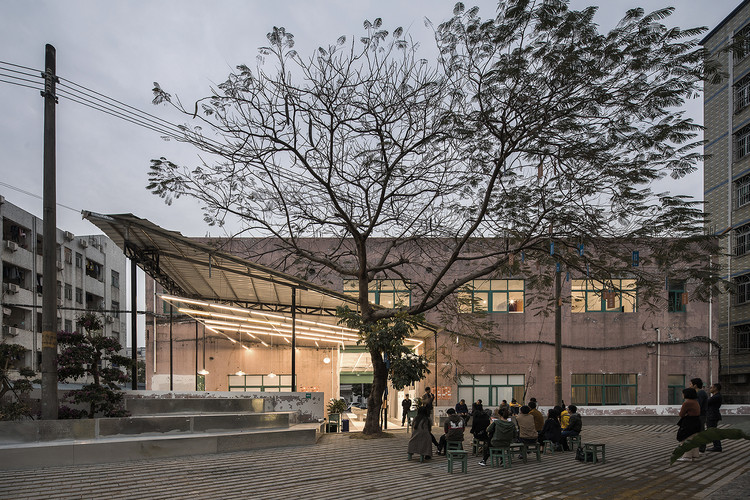 Text description provided by the architects. There are many electronics factories around Shangwei Village, and this abandoned one at the entrance to the village was one of them. With the regeneration and renewal of the village, the factory has been assigned with new programs – the Main Exhibition Venue for Shangwei, SZHKUABB 2017 as well as part of the future Minzhi School.

Though small in scale and looks plain, the factory is almost a paradigm of those most typical, commonly-seen ones in the Urban Villages – the deteriorated mosaic-finished exterior wall, temporary addition enclosed with corrugated metal panels, enamel wall-mounted factory lamp, steel roll-up door and so on are all specific to its time and typology.

Unfortunately, these elements are often seen to be “cheap, temporary and dated” nowadays and some of the first to be gotten rid of. The project takes the factory renovation as a case study: By adopting the “Inlay” strategy and approach, through recording, extracting and reconstructing before innovatively restoring and recycling the typical components of the industrial buildings in the urban villages, it aims at bringing out both the contemporary and nostalgic sides of these materials and components while pr

L1 central passage way has been opened up, while boxes made of corrugated metal panels with roll-up doors have been introduced into the open space; the boxes each operates independently, allowing the large open space to be open to public 24hr. Aside from the Exhibition and Community Academy programs, L1 also accommodates public amenity programs such as restrooms, F&B and Information Kiosk.

We also explored strategies to restore the most commonly-seen damaged mosaic walls in urban villages including Shangwei - By filling where the mosaic is missing with colored putty, the damaged walls transformed into naturally-formed, unique mosaic murals. Additionally, Terrazzo panels made from mosaic pieces fallen from the exterior walls on Shangwei Village site were used extensively in the project. 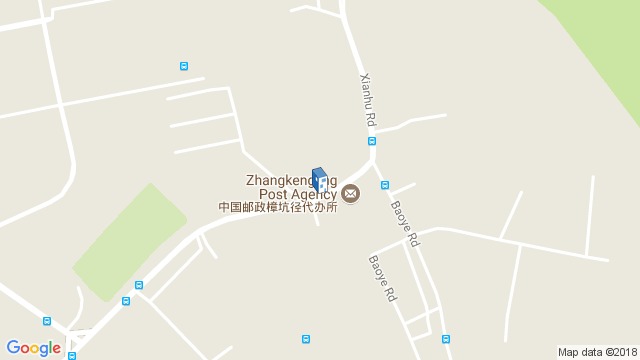 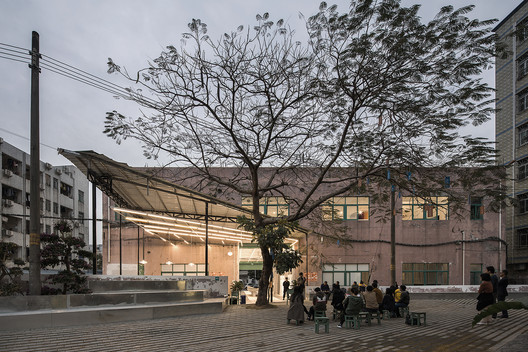