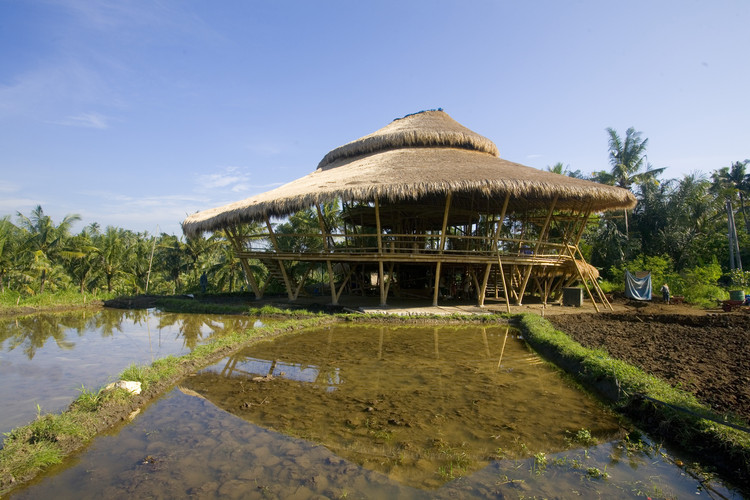 Text description provided by the architects. Aldo's Kitchen was one of the first bamboo buildings in the area, imagined by Aldo Landwher, a former sculptor and jewelry designer who conceived the original buildings of the Green School, for John Hardy. The building also strongly inspired the design of the Heart of School at Green Schoo Bali, where the form was repeated 3 times, maintaining proportions and similar ideas.

It was initially designed to be a restaurant, but it is currently the headquarters of the IBUKU office, highlighting the versatility and longevity of the bamboo structure. Defit Wijaya, senior architect of IBUKU, explains that the design was based on the shape of a snail, spiraled and without orthogonal parts. "With 3 levels and a large central tower, it allows the entrance of zenithal light and was fitted with the exhaust chimney for the kitchen at the core of the ground level."

Due to the climate of the region, there are no perimeter walls, allowing for abundant ventilation, which even runs through the floors, due to the permeable bamboo floor. Large eaves do not allow rain to enter the environment.

The structure is composed mainly of Dendrocalamus Asper, known locally as Petung, whose useful length reaches about 18 meters. Bamboo pillars equally spaced with each other follow the spiral shape, with the beams that support the roof positioned radically, from the central tower. 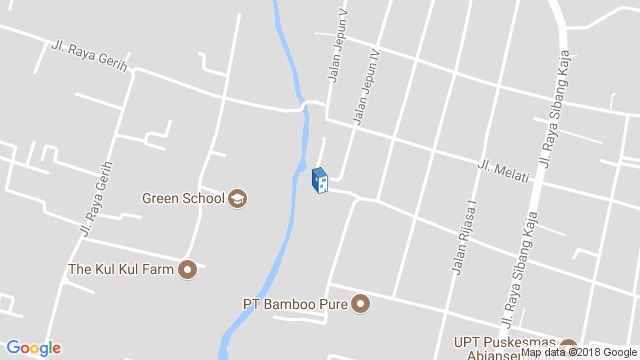 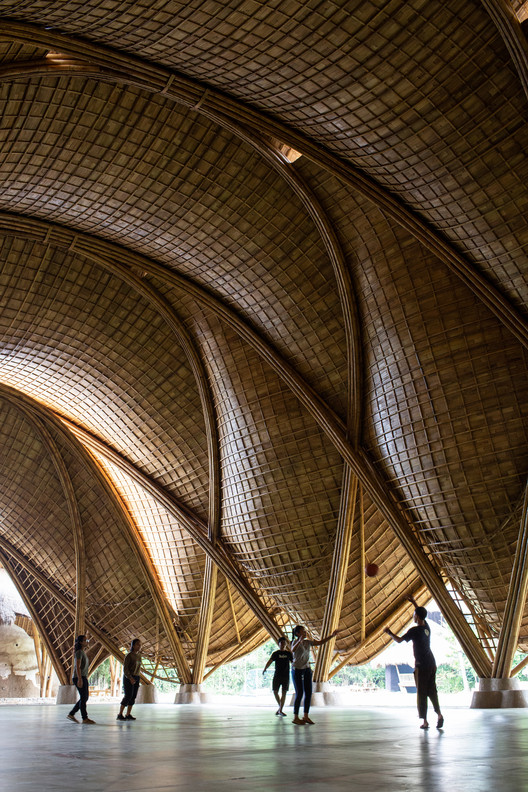 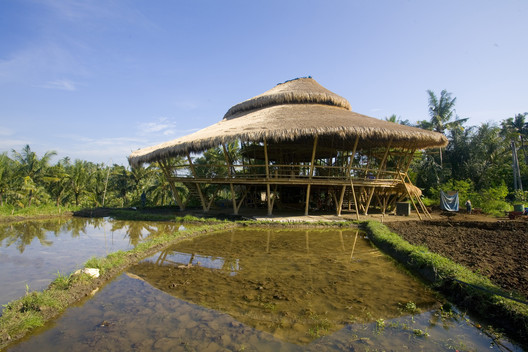