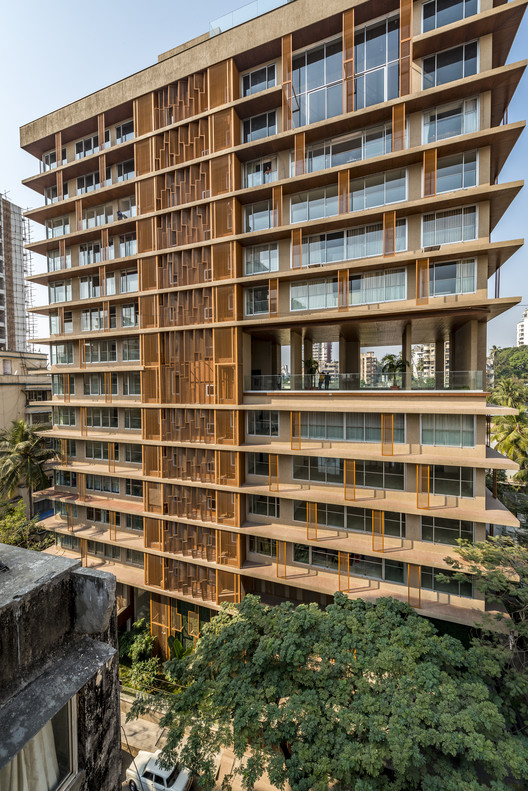 Text description provided by the architects. India has a tropical climate, and Mumbai is on the coast which means we have a hot humid climate all through. The architectural built form has evolved in response to the tropical climate, lifestyle and availability of material. Where shading to reduce excessive heat and keeping the interiors of homes cool becomes the most important element in creating a design.

The design establishes relationships of similarity and contrast with the surrounding buildings to be contextual and yet distinct. For instance, a common ground like elevated podiums for parking is adopted for functional and architectural reasons, while the typical masonry façade mechanism is replaced with screens and continuous openable glazing for giving freedom of planning.

The plan is linear as is the plot with two apartments a floor, which allows three faces to be open to both sunlight and ventilation. The Linear orientation provides preferred east orientation to the living areas while the west has the service areas like the kitchens and dry yards. In both apartments opening up the masonry facade which are recessed within deep overhangs allow generous amount of sunlight, providing through ventilation in all the living areas with aligned east west windows making the design suitable to the local tropical climate.

The look is for the apartment is minimalistic, as we wanted to create a space which expressed the openness of the planning highlighting the presence of hardly any passage area but adequate natural light and through ventilation.

The atmosphere within is that of a chic eclectic apartment where the furniture and the photographs seem to come from different parts of the world. The living room presents a black and white scheme which seems to flow through to the bedroom as well, tempered with a bit of grey and red tones, characterized by bright colours.

The expanded Aluminium mesh in the facade is used as a response to our local climate, for its intrinsic value to reduce heat gain and to dematerialise the facade by breaking it into a Myriad of different elements thus reinterpretating the traditional Indian Jali.

The Mesh becomes an edgy design element which envelopes the entire building. Somewhere it's angular and cut in a linear pattern while elsewhere it's vertical, somewhere single and somewhere double height.  The screen is required  at the podium levels to reduce the view of cars , it appears in the staircase and amenity areas to filter the East Sun , and also screens  the living spaces  , the kitchen dry yards and other service areas. It brings to the building privacy, modulation and rhythm, security, shelter and shading to the interior.

In terms of amenities there's a pool located on the terrace with a large attached deck.  A gymnasium located at the podium level and a multipurpose games area at the double height refuge level. All these amenities make the end users feel good to be residents and gives them more time to enjoy being with their family by reducing travel time.

Yes architecture is about creating something new , it's also about provocations and emotions, but most importantly It should be more about the complex issues of the composition, the connections between the various programs , the details , and most importantly the quality of space . We tried to work with space , light , materiality, and elements such as shadows and wind , to construct meaningful spaces that people have to spend their lives in , nothing could be more important than that .

Using simple recyclable local materials, good orientation, providing the end user with as many facilities as is possible we've achieved a design which shows local flavour but is unto global standards, with the screen becoming a hero. 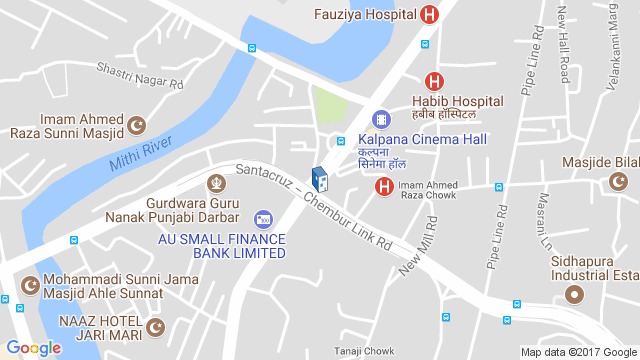 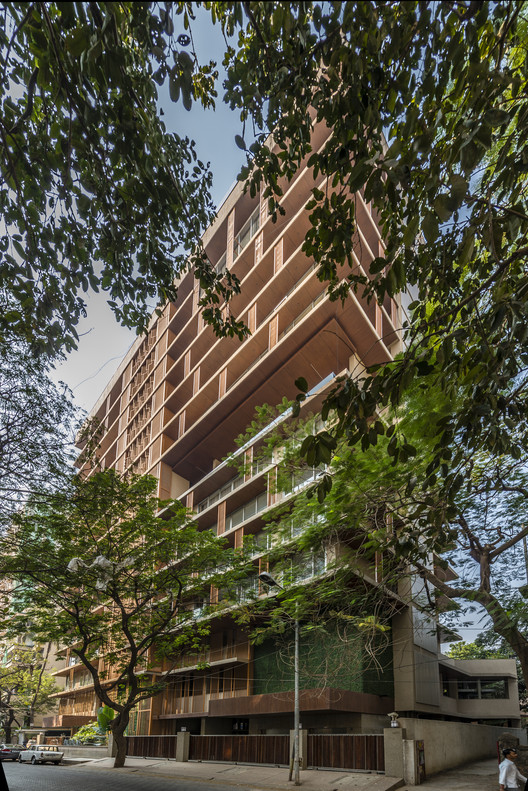