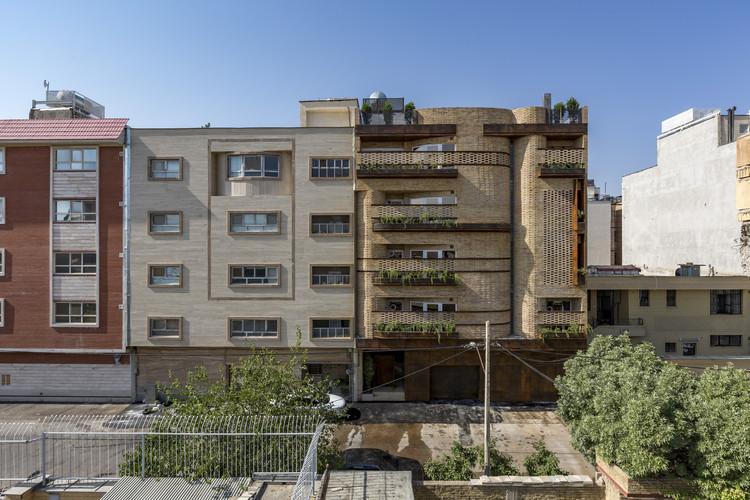 Text description provided by the architects. The Safari Residential Project is located at the southeast of Shiraz, one of the oldest part of the city. Today, the attention of the architects in the city is more focused on the wealthy areas and there is a lack of innovative projects in such poor areas. The site context’s situation is in decline, and architecture is being oblivious, which has affected the city fabric structure and visual aspect of the region. To this end, the initial perspective on the creation of this project is a slight attempt to revive the recession situation of the design site.

The idea of the design was based on creating a connecting and reliant element on all floors. This central element, which is in the inner shell of the bricks, has the effect of the transition from the two-dimensional façade to three dimension object. By rotating and bend the wall of this core object (ring), a part of interior private space is dedicated to the terrace space and the building façade was formed as the interface between urban space and the interior of the building. As a result, the living and dining room created on each floor. Accordingly, more and more of the spaces inside and outside were merged, which helped to create more various view angles on the façade external view.

The private walls (The rooms) also reached a higher level of privacy with a slight retreat while having a terrace. The formation of the three-dimensional façade helped to create a hierarchy and distinguish between the private and public area of residential units in the exterior façade. Due to limitations that the municipality faced in the absence of aristocracy in the vicinity of the neighbourhood, we had to close the view to a height of 1.7 meters. Our idea to capture the maximum visual aspect of the exterior space was to create a porous brick shell which merged from the façade itself. Creating these brick lattice walls, in addition to a close direct view of the outside, caused the viewer not to be seen within these spaces and at the same time using the space. The underside of this lattice wall is open and strips are implemented for vegetation growth which limits the view as well.

By using the natural light, instead of unformed lighting, we tried to create an emotional mood in the inhabitants by creating the optical contrast and passing it from “Fakhro Madins”. In addition, during the night, the illumination of the interior from the outside helped to create visual appeal and visibility. In addition to implement the brick grids, in order to sequence and transform the natural light, in parts of the bricks of the façade, by twisting about 20 degrees of bricks in a 180degree arc, it tries to play light and shadow, and eventually create dynamism and change. We had a texture at different times, Plus the use of glass bricks as transparent materials and light controllers in a linear view of the daylight in the interior. 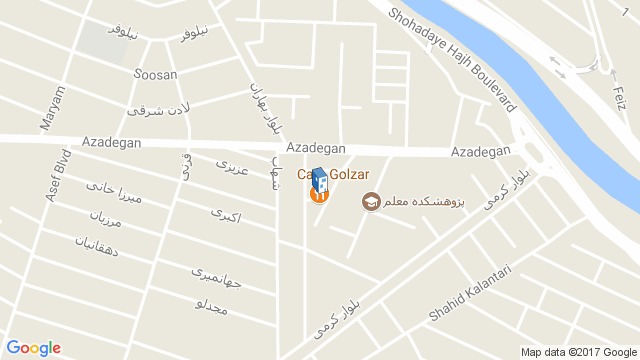 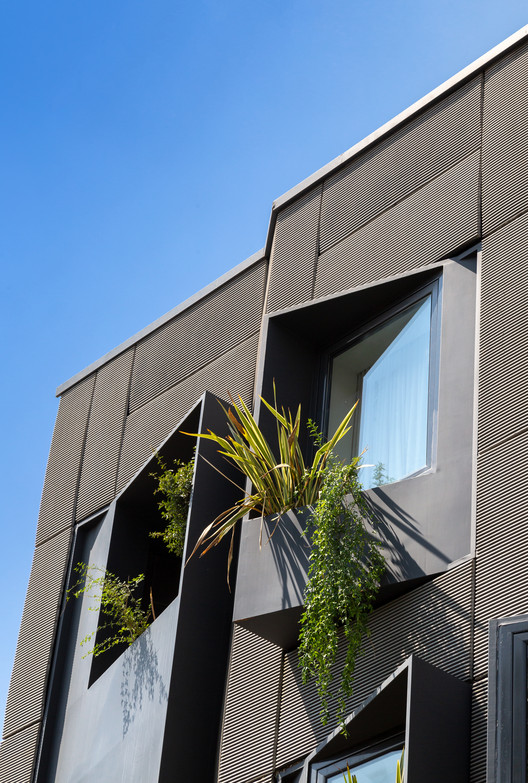