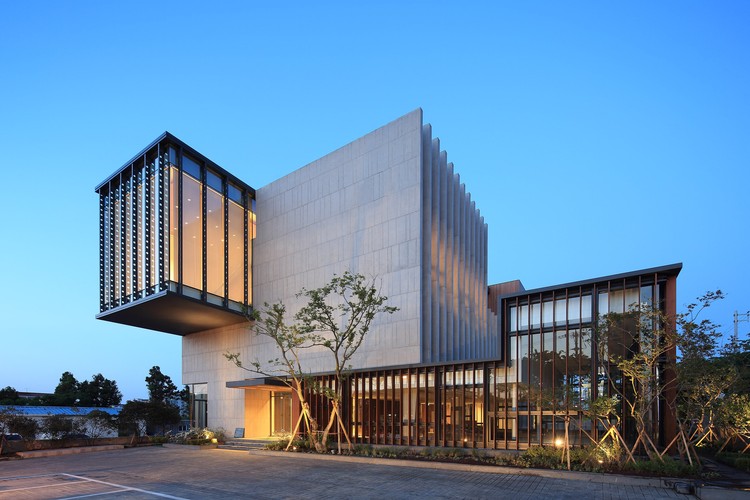 Text description provided by the architects. From the Private Sector to Public Space

The site of the Jung Clinic is located on the junction between the main roads in Jeju-si. The design was focused on how to transform the intersection of cars into a space for pedestrians, while performing its function as a building specialized as a clinic. Though the space of the Jung Clinic is on private land, it has been presented to the city as a garden open to the public. Marking cardinal points by responding to the characteristics of a junction, its mass is designed for building situated at a corner. A protruding mass of six meters gives an impression of a main gate and helps to display the view to Hallasan (mountain) and the sea in the waiting room on the third floor. A simple mass composed of a concrete wall and a column forms a balcony and a courtyard to make a detailed expression at every corner, and the lower part of wood louver intervenes to give more delicate scale at the pedestrian level. Internal central space is opened through three floors to create three-dimensional circulation of path as another public space indoors. Walking along the junction, the pedestrian is led to their destination, such as that of a dental clinic, a surgical, a hospital, a café, or a pharmacy while they enjoy the outdoor paths and indoor paths, all in the urban space of this building. The clinic and neighborhood facilities provide visitors with calm out door spaces such as the garden and terrace, as well as convenient indoor space. The Jung Clinic suggests joining the private area and public area and how to combine spaces of a special function (a room) and the general urban space (a path and open space). 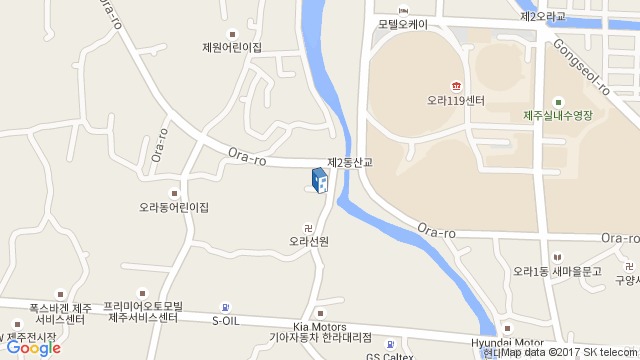 Location to be used only as a reference. It could indicate city/country but not exact address.
Share
Or
Copy
About this office
KYWC Architects
Office
•••
Kim Seunghoy (Seoul National University)
Office
••• 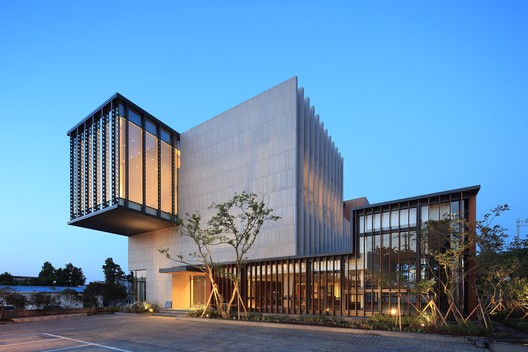