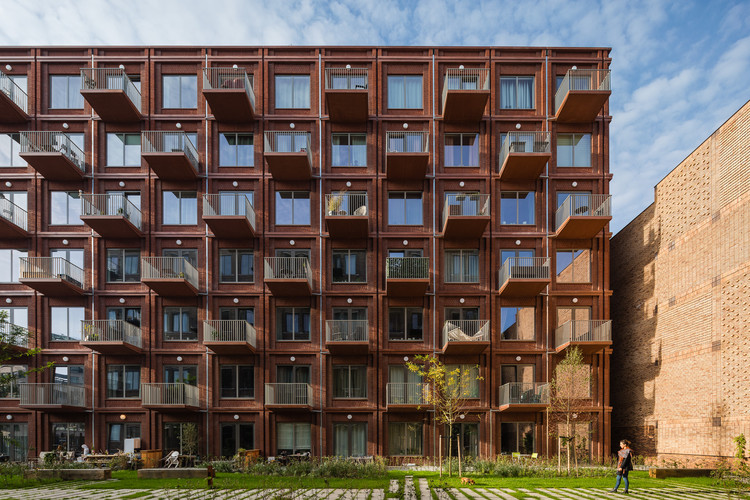 Text description provided by the architects. Loftwonen is a special form of urban residence. The idea of Loftwonen is based on high rooms and flexible floor plans. Block 61, which was designed by architecten|en|en, is part of an urban composition of three housing blocks that are constructed in a similar manner. The housing blocks are located along the railway as an extension of the well-known Klokgebouw. The three buildings are separated from the railway by means of an oblong parking garage, which parallels the railway embankment.

Strijp-S is characterized by bold industrial buildings. The architecture of the new housing blocks seamlessly complements this style. Façades constructed from red brickwork and prefabricated colored concrete in massive repetitive patterns create a robust architecture that matches its surroundings. 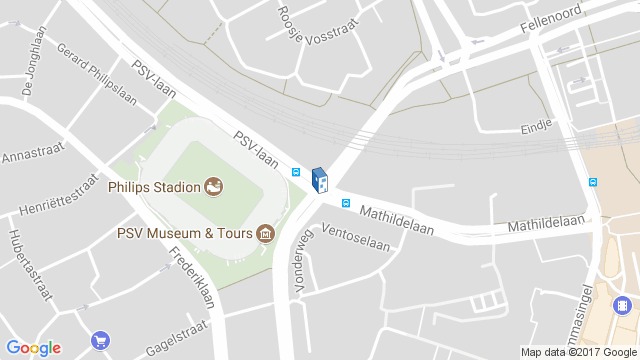