The American Institute of Architects (AIA) has named James Stewart Polshek, FAIA, as the recipient of the 2018 AIA Gold Medal. Lauded by the AIA for his “unparalleled vision and leadership,” Polshek has enjoyed fruitful professional and academic careers as a founding partner of James Stewart Polshek Architect (later Polshek Partnership and currently Ennead Architects) and a former dean of Columbia University’s Graduate School of Architecture, Planning and Preservation. 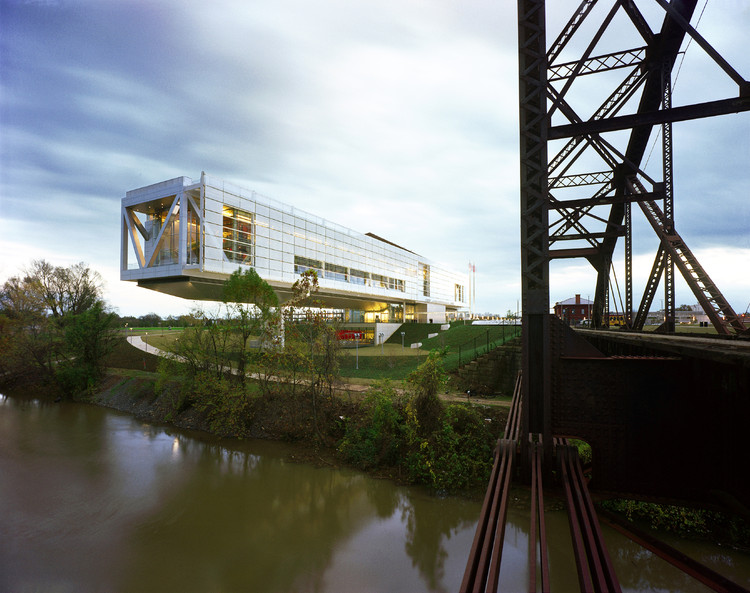 Born in Arkron, Ohio, Polshek completed his Master of Architecture degree at Yale in 1955 before founding his first firm, James Stewart Polshek Architect, in 1963. Throughout its several iterations, Polshek’s firm grew to be known as a highly collaborative, inspired environment where design decisions were driven by rigorous research. Through his leadership, the firm has been the recipient of more than 200 design awards, including the 1992 AIA Architecture Firm Award and 15 National Honor Awards for Architecture.

Polshek is also credited for the reinvention of Columbia University’s Graduate School of Architecture, Planning and Preservation during his tenure from 1972 to 1987. In a period of uncertainty in architectural education, Polshek reimagined the school’s curriculum and direction while bringing in new world-class faculty members.

“Polshek’s sensitivity as an architect and his willingness to give credit to others — whether they be his clients, staff or collaborators — have helped restore the promise that architecture can be an uplifting force in the world,” describe the AIA in their announcement. “Everywhere that he has worked, and throughout his eloquent writings, he has raised the level of discussion while pursuing an unambiguous goal of architecture as a healing art.”

Key projects completed by Polshek include the 1987 restoration and renovation of New York’s Carnegie Hall;  the Rose Center for Earth and Space at the American Museum of Natural History in New York (2000); the William J Clinton Presidential Center and Park (2004); the 645,000-square-foot Newseum/Freedom Forum Headquarters in Washington, D.C. (2008); and the National Museum of American Jewish History in Philadelphia (2010). 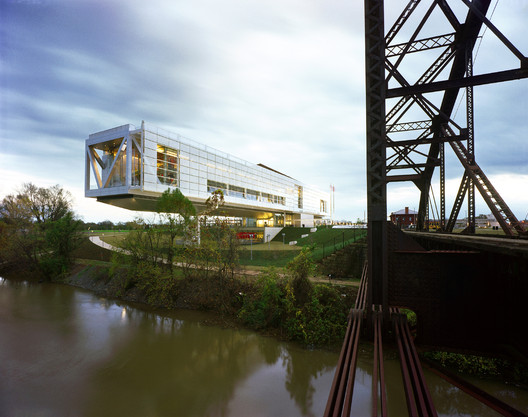