Text description provided by the architects. The new building of Lo Barnechea Municipality, in the city of Santiago de Chile, is located at the junction of two of the most important avenues of the commune, in a place open to the imposing geography of the place. Lo Barnechea is characterized for being a limit commune to the east of the city, delimiting directly with the mountain range of the Andes, It is also known as the place where wealthy families coexist.

The design of a municipal building is submerged within the public and private sphere. From the social sphere to that of the greater political obligation of the commune. Therefore, it is a place where inclusion, participation, identity, concentration and social relationship are manifested, as well as pride and sense of belonging. This mixture of situations gave rise to a general party that highlights the conceptual virtues of an eminently public building, which includes a program of flexible use with areas that receive a constant  flow of external public; and private areas that host the administrative functions of a municipal entity. A building open to the citizen, but also to its geographical environment.

The idea of an open building is reflected in the fact that the building does not have a front or a back. It  is open in all directions, trying to show life inside, allowing from the interior to encompass the environment. For this, an exterior square is planned. At the level of the public space, that is capable of permeating the entire building, and from the inside. It also includes the subsoil, being the base and the lower levels, spatially linked by stairs and double heights, to receive mainly public building activities and services.

Just like the use of the subsoil is important in this building, so is the use of the roofs, creating expansion terraces on the fourth floor and on the upper level. The building is separated into two volumes from the fourth level, intending  to generate a public square in height, that divides the functions of the different municipal departments. These are connected with external bridges, allowing to recognize the environment from different fields and perspectives.

Constructively, the building has been entirely solved in a reinforced concrete structure, with incorporated titanium dioxide, an element that allows the concrete to be whitewashed, that helps, like trees, eliminating toxic gases produced by vehicles. 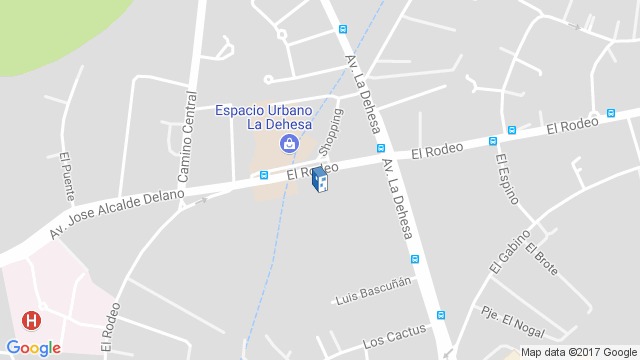