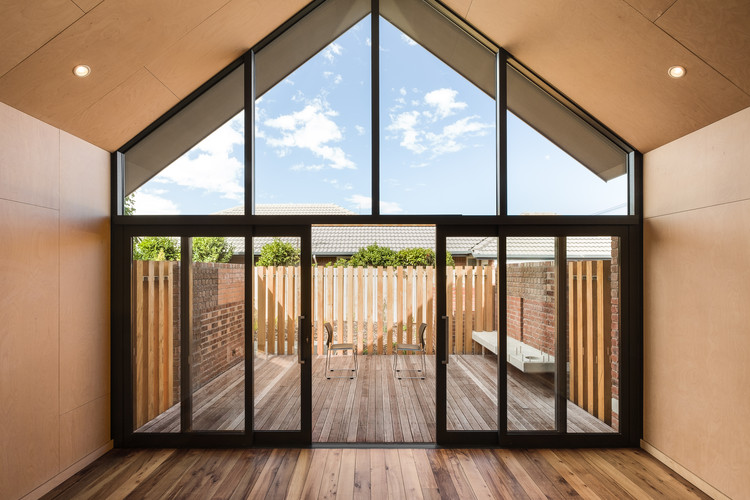 Text description provided by the architects. This new community centre, located in the heart of Christchurch, is an extremely important addition to the city. After two earthquakes, one in 2010, and another a year later in 2011, which claimed the original centre, this new building acts as an important healing device as much as a ‘new kid on the block’. Approximately 200 square metres in area, the size of a traditional detached house (relatively modest by current standards), the new community centre could easily be mistaken for a home.

Plus Architecture’s design, which features a single storey with pitched roofs, was constructed partially with bricks recycled from houses in the area damaged during the earthquakes. The arrangement of the recycled bricks also suggests the making of patchwork quilts, something that brings the community together, both for pleasure and in this case, also for healing. Conceived as a home, but with a library, meeting rooms and other community facilities, there’s a strong sense of nurturing and domesticity.

The end result is less a statement - more a warm, friendly embrace. As well as creating a low-slung building with intimate spaces, Plus Architecture also allowed the centre to breathe, with an open-air pavilion and apertures in the walls to provide fluid and interconnected spaces. The centre’s walls also double as seating, as well as display cases and quiet nooks for reflection. Private meeting rooms and thoughtfully curated spaces further create a domestic setting. 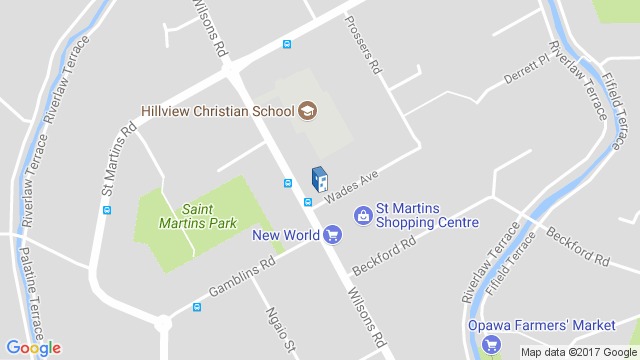