The CEMEX Building Award recognizes the best projects in Mexico and the rest of the world that use concrete in a creative and innovative way, with a focus on sustainability and social welfare. This year, the award received 70 entries in the 5 categories and 4 special awards of its International Edition.

During the ceremony, the Arquitecto Marcelo Zambrano Scholarship was awarded to Paola López, who will study a Masters in Landscape Architecture in the Universidad Politécnica de Catalunya, in Barcelona, Spain. Also present was Tania Osorio, to whom the Scholarship's Council decided to grant special support for her Masters in History, Theory and Society of Architecture in Berkeley, University of California.

The event came to an end after announcing the recipient of the Lorenzo H. Zambrano Award, which pays homage to an outstanding professional in the fields of architecture and construction, whose work and passion have left a mark in history. The winner of the award was Mexican architect and landscaper Mario Schjetnan Garduño, for his trajectory in the field of architecture through the creation of public spaces with a sense of sustainability, social responsibility and environmental responsibility. 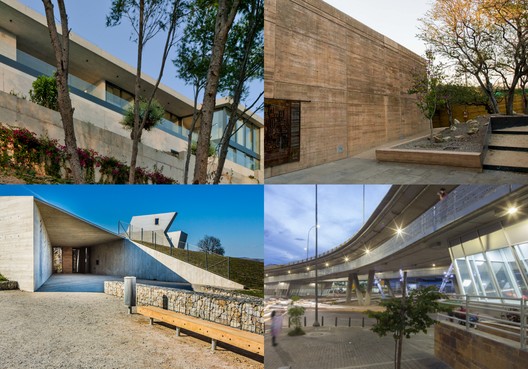