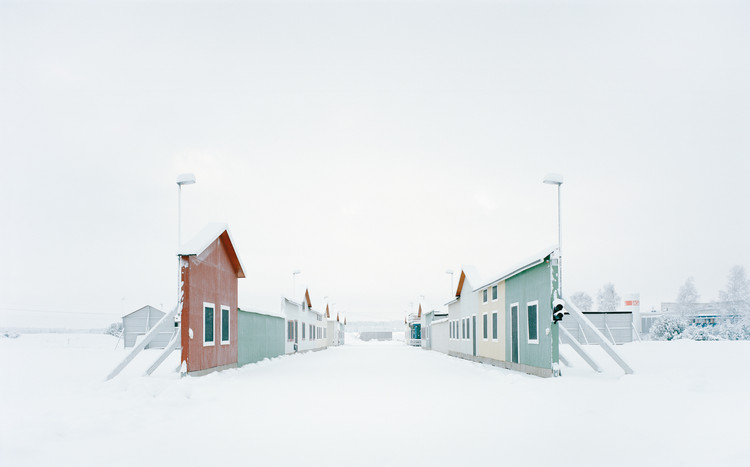 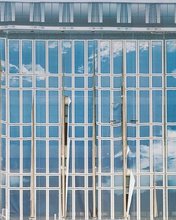 The Potemkin Village
Buy from
amazon.com

This book is also available from the publisher, Kehrer. 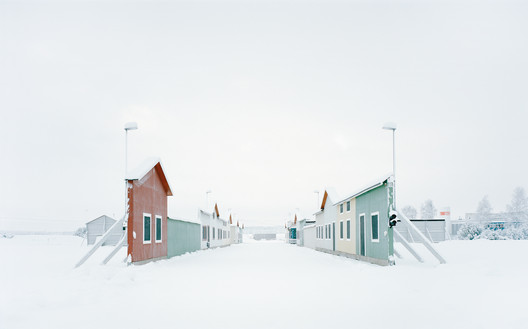