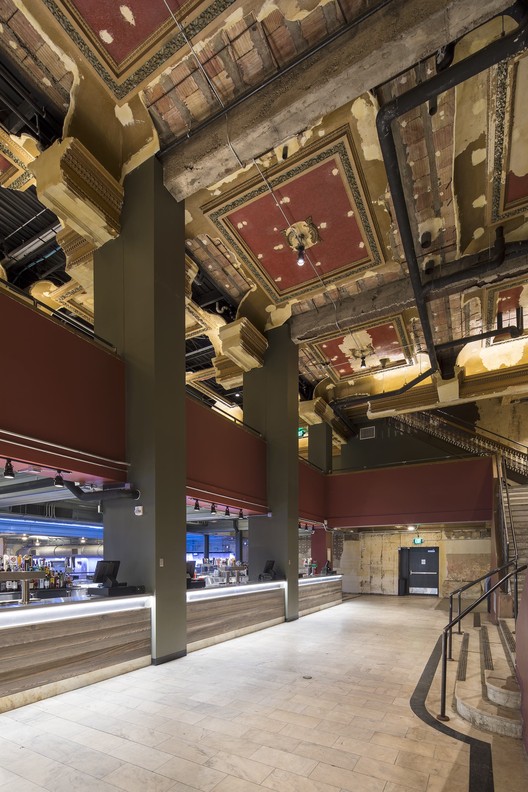 Text description provided by the architects. The Palace Theatre was built in 1916 on the still smoldering ashes of the Library Building in the heart of St. Paul’s entertainment district.  The theater began as a vaudeville house but quickly transformed into a movie theater, which it remained until closing in 1984.  The theater was used on a short-term basis in 1986 and again from 2001 to 2004. Seven decades of use followed by three decades of decay left a deep and layered story. Each space within the building was imbued with a sense of history, dormancy and neglect. It was our task to tell this story, to make something compelling of these remnants in the heart of Minnesota’s capital city.

The mission for this project was the same as when the Palace Theatre opened its doors a century ago, to showcase the popular performing artists of our time. The overall design strategy for the project was “preservation through stabilization”. The intent wasn’t to restore the building to its original state, but a conservation to feature the remaining historic fabric.  The team worked to delayer and strip away subsequent renovations to uncover, stabilize, and protect what remains of the 1916 construction, supplementing complementary modern construction techniques as required.

By the time funding was secured the building was rapidly deteriorating. The project team, in conjunction with the owner, operated under the notion that the age, damage, and imperfections told an important story. By choosing to stabilize, not to repair or mask, the story of the Palace Theatre and the city of St. Paul is left open and accessible. 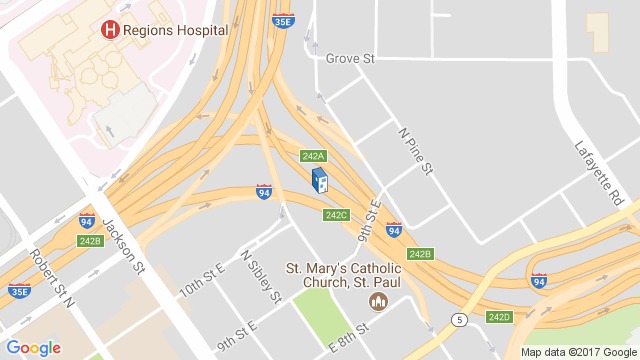