Save
Residence in Perinthalmanna / ZERO STUDIO 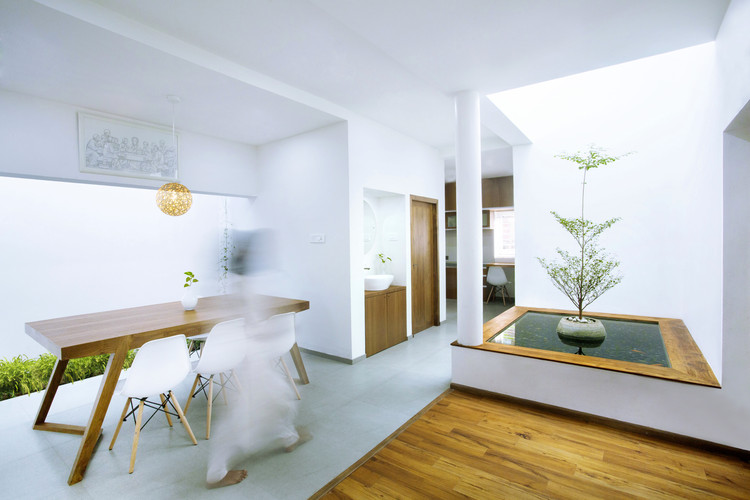 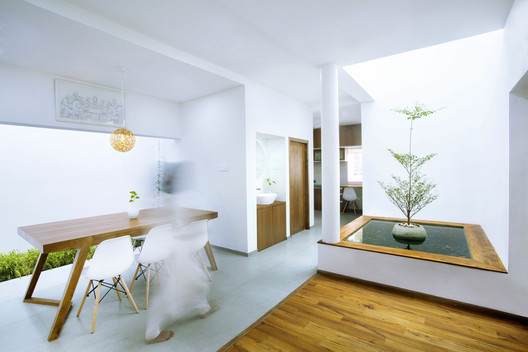