Arcaid Images has revealed the shortlist of 20 images in the running for the title of World’s Best Building Image in their 2017 Arcaid Images Architectural Photography Awards. The annual award selects photographs in four categories - Exterior, Interior, Sense of Place, and Building in Use - which are judged by an esteemed panel of designers, photographers and journalists based on their atmospheric quality, composition, use of scale and more.

“More than just informing people about the existence of such places, the best photos go beyond that and entice people to learn more about the buildings, cities, and landscapes – maybe even booking a flight to see them firsthand. That feeling hit me on numerous occasions,” said jury member John Hill, Editor of the World-Architects eMagazine.

Andrew Chen, AIA, NCARB, Cendes Design Studio and Awards judge added: “Culled from over hundreds images submitted for 2017 Arcaid architectural photography competition, the selected photographs represent the ‘vision’ of different photographers who describe the architecture and built environment in their artistic language. The winning images are not only captured the aesthetics of different architecture and space, but also went beyond recording the images by telling stories about the meaningful built environments.”

The finalist photographs will be displayed at this year’s World Architecture Festival (WAF) in Berlin from November 15-17. Conference attendees will vote for the overall winner, to be announced during the Gala Dinner at the event’s climax on November 17. The winner will receive a prize of $3000. 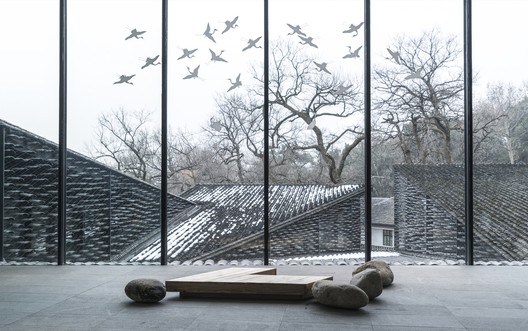