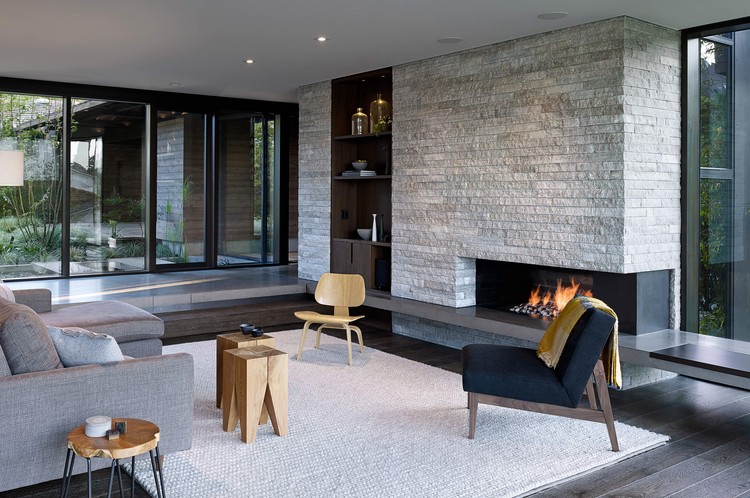 Text description provided by the architects. Designed by Ibsen Nelsen in 1961, the layout of this home was very well considered but the character and flow between spaces wasn't a good fit for the daily patterns of the new owners. High on the owner's wish list were increased physical and visual connections between rooms and to the outdoors. A central feature of the original design was a courtyard garden, experienced primarily through the living room.

Careful reconsideration of the openings surrounding this space reframed it as a tranquil organizing element of the house, central not just to the living room but also to the entry, the daily circulation paths and the more informal spaces of the home. Single pane windows were replaced and extended floor to ceiling. Upgraded insulation and high efficiency radiant floor heat allowed the removal of ductwork and low ceilings, dramatically reducing the home's energy consumption. The new project is updated and more livable but still respectful of the best elements of the original design. 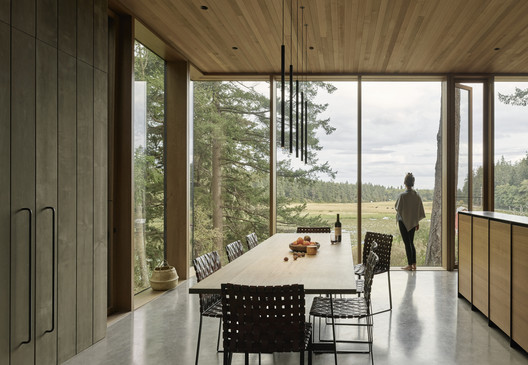