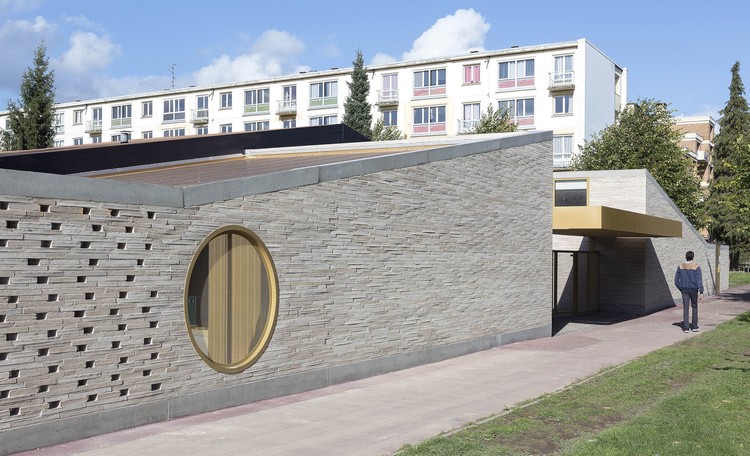 Text description provided by the architects. Inserted in a sensitive area occupied by long 1970s social housing blocks, the existing school distinguishes itself for its peripheral green fence, as if it is turning its back to the site. Our proposal is to start from the qualities of the existing, anchoring the new to its context in a clearer way.

The existing building is based on a very simple plan: the classrooms are positioned on two sides of a well exposed nave which serves as a common space for the users. At one end of the building two new rooms are added as an extrusion of the existing system. In the continuity of the nave, a new entrance is created together with a new façade, which is meant to become the new image of the school itself.

The wall extends to the edge of the plot in order to restrict views from the outside towards the classrooms.

Therefore, the façade creates a filter between the public space and the activities happening inside the school, allowing pedestrians to get a glimpse of the inner garden through the trellis panels or the small openings, but still protecting the children's activities inside. 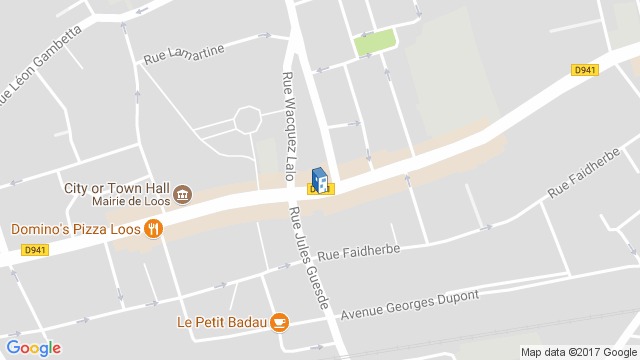 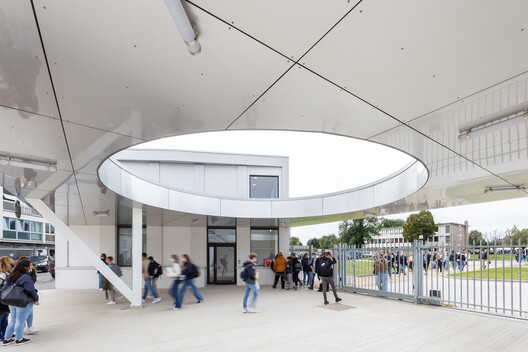