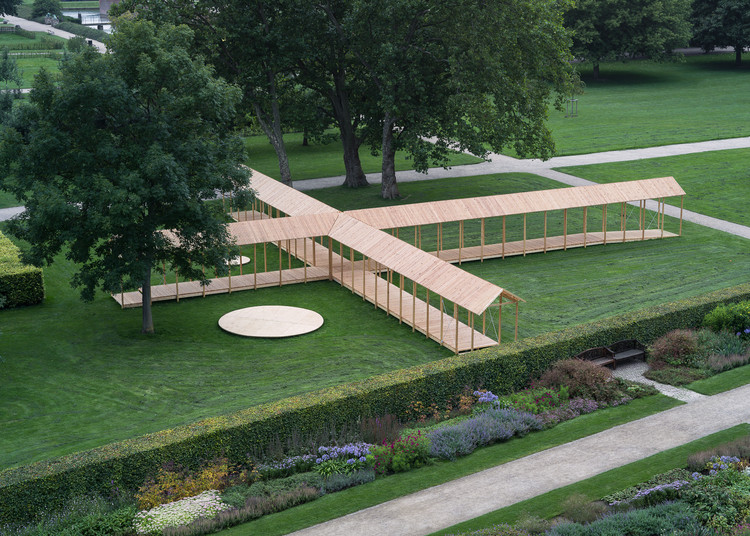 Text description provided by the architects. The project is the winning proposal by Krupinski/Krupinska Arkitekter in the open international competition for a new pavilion in the King´s Garden in central Copenhagen. The competition had a total of 64 entries and the project was opened to the public in the late summer of 2017

To experience the long perspective of a tree-lined path, the rhythm of the trunks and the ray of sunshine is a sublime sensation. In the King´s Garden of the Rosenborg Castle in Copenhagen one can experience this mystical power in several places but above all in the Damegangen and the Kavalergangen.

The proposal for a new pavilion in the King´s Garden comes from the dramatic choreography of Otte Heiders renaissance garden and Johan Cornelius Kriegers more recent recreation of the park in a baroque style. The suggestive atmosphere of the tree lined pathways and the strict geometry of the garden, where paths most often meet orthogonally, have, through Pavilion +, been interpreted in a built structure.

The plan of the pavilion is organised as a cross where each short side invites the visitor to a stylised promenade. The promenade through the pavilion is a continuation of the movement in the King´s Garden where the regularly placed columns creates a rhythm that reminds of passing tree trunks while the distance between the tree members of the roof filters the light similarly to a tree crown.

The pavilion is open and accessible from all directions and has no front or back. The edge of the pavilion offers places to sit from where one can gaze and interact with the four new smaller outdoor spaces that the cross formed pavilion creates. These outdoor spaces have each a unique and distinct character.

The existing large broad-leaf trees that give the place an intimate character shade the first space. During sunny days a pleasant oasis is created where one can have a picnic or just read a book while leaning with the back towards a tree.

The second space is adjacent to the existing Hercules pavilion that houses both a café and cultural activities. One can here sit by a table and drink a coffee while contemplating on the movement of the Kavalergang.

The third space is a large lawn that is partially framed by the existing Cotoneaster bushes. It is a programmed space that invites to activities such as football, Frisbee, Tai chi but also where one, while running, can feel the grass between the toes.

The fourth space has a permanent stage and is encircled by existing trees and bushes.

In common for the four outdoor spaces is that they are all framed by the new pavilion on two sides. The intention of the pavilion is by small means make visitors aware of various spacial experiences. The outdoor spaces are experienced differently depending on if they are framed by bushes, tress, grass or a building. But also through the addition of furniture and stages. The pavilion in turn is experienced, regardless of it´s constant section, differently depending in what direction one walks, from where the sun shines or what outdoor space one passes. The sensual experiences are enhanced by the wooden members creaking beneath ones feet, by the smell of pinewood and the possibility of touching the wooden columns while passing

In addition to the large permanent stage a small mobile platform is proposed that easily can be moved to different places depending disposition or fancy. Performances can be made both on the two stages but as well in the pavilion, thus becoming a stage. Different stage opportunities create the possibility for a varied program of music, theatre and other performances. The pavilion can also house other activities such as long tables, fashion shows and exhibitions. 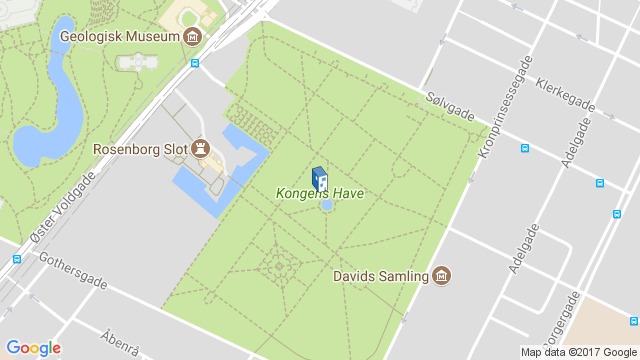 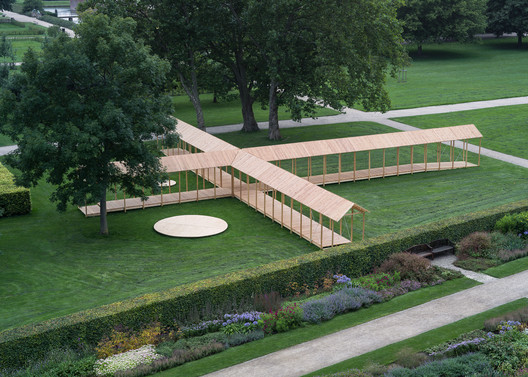