Save
House I / YDS Architects 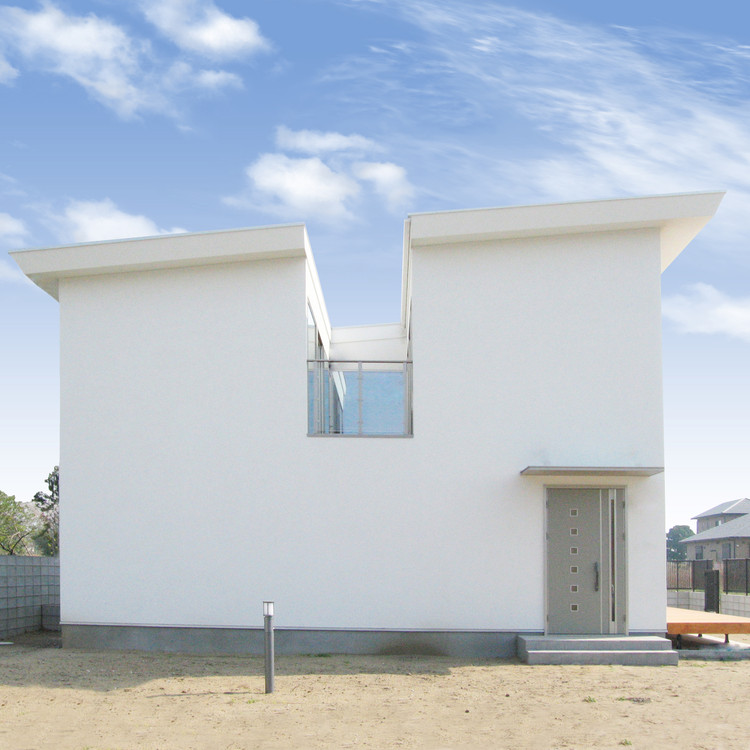 Inner space and outer space would integrate, and Nature and architecture would blend with each other. To realize the concept of ‘Box of Light’, the intention is to design the terrace like floating in the space.

Using LVL woods as beams and let them stacked with laminated wood beams, and placing the core of structure in the 1st floor with many columns in the spaces of lavatories and storages, simple spaces with voids come into being.

There are three voids through which various lights and shadows will go into the spaces and people feel the transition of light and shadow. From the living rooms and rooms around the terrace, one would feel light and wind. The narrow terrace is a private space which functions as an outside living room. In the living room which is sandwiched by two terraces, people always feel nature. Through two small voids which are architectural devices of light, strong or ambient light go through. These light would express transitional beauty and embody the concept of ‘MA(Void)’ which is a Japanese traditional concept. At night, the outside void would function as a luminaire.

This is an attempt to design light within the white space by making various inner voids and inserted outer voids. 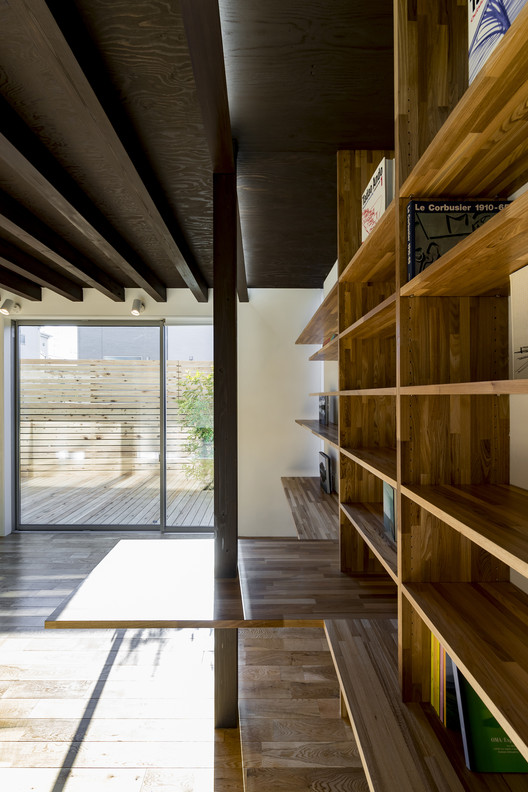 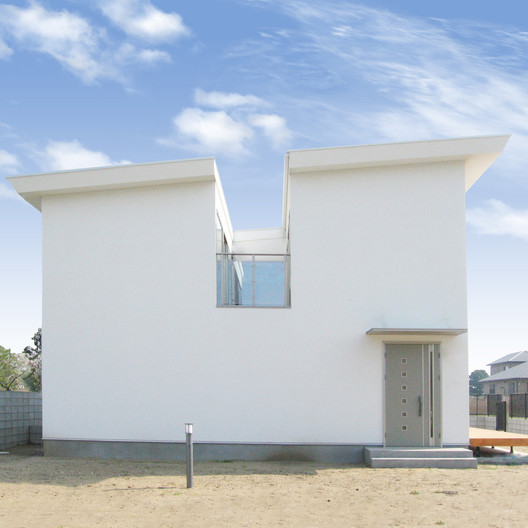