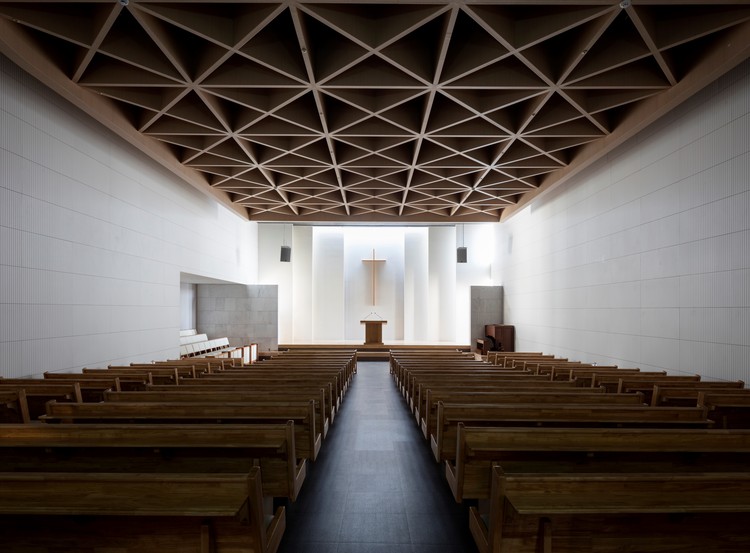 Text description provided by the architects. This simple chapel located on a small road that leads from the city of Seosan to the coast of Anmyeondo Island has been renamed the Haneul Boseok Church (Heavenly Gem Church) to give an architectural connotation to this meaning.

Through an abstract image, the Heavenly Gem Church recovers the symbolism of buildings and the meaning of place, which were the primary elements abandoned in church architecture following the emergence of modern functionalism. These more symbolic meanings were sought out and created one by one, adding a sense of delight to the process.

The invigorating symbol, in part presented by the name Heavenly Gem Church, became the main concept for a project that was used for the interpretation of an architectural structure. First, an empty triangular volume was created within the building to frame the blue sky in order to capture the symbol of the Trinity, which signifies heaven.

The volume of the raised triangular-shaped exposed concrete wall not only opens towards the heavens but simultaneously opens at the ground level, embodying the fundamental value of a church that exists for neighbors through this abstract maneuver.

As one ascends and descends the chapel space, one’s gaze is not taken off the placid, horizontal value of nature and neighbor: devices which continuously draw the panoramic view of the vicinity into the church, placed around the building for the purpose of meditation.

In addition, the building’s interior road which acts like a central hall that connects the neighboring village health center and community hall yard, allows the Heavenly Gem Church to form an active relationship with its surrounding neighbors; it is a practical and pleasant cultural space which expresses the public will and aims to be used together with the church’s community. 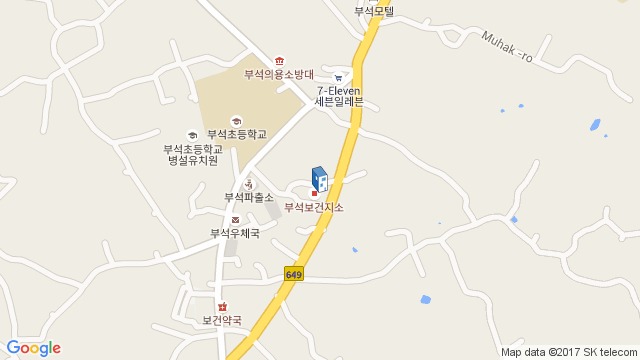 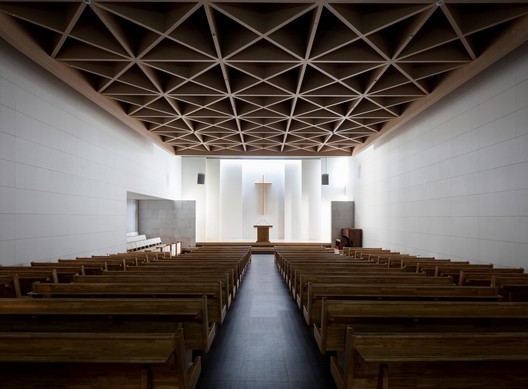